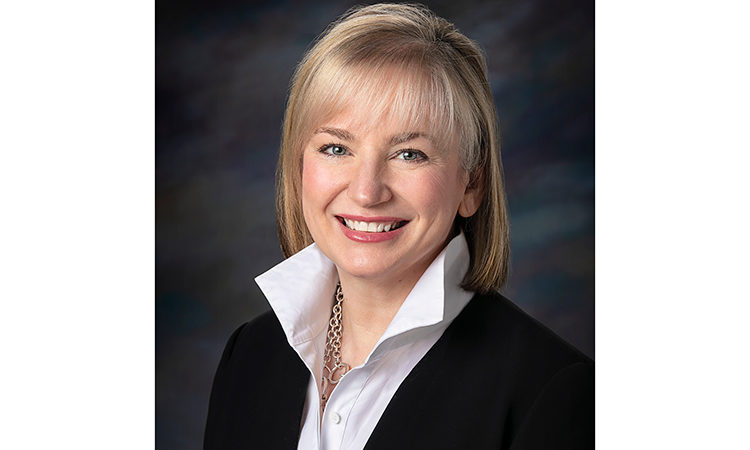 Duluth-based Allete’s largest subsidiary, Minnesota Power, has been northern Minnesota’s electricity utility for more than a century. Under CEO Al Hodnik, the company expanded into wind-energy development, a business it now operates in seven states. Minnesota Power also shed much of its coal-fired generation. In February, Bethany Owen, who joined Allete as an attorney in 2002, succeeded Hodnik. She intends to build on the company’s sustainability efforts and clean-energy development. One issue she faces as CEO: Allete’s biggest electricity customers are iron mines and paper mills, which were hit hard in 2020 and are coming back slowly.