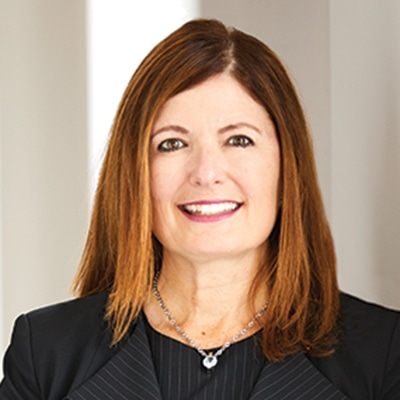 The $2.1 billion electrical company with a headcount of 9,000 won’t celebrate its one-year anniversary until the end of April, but in its first year, nVent Electric has so far performed on the high end of investor expectations. CEO Beth Wozniak, a Honeywell veteran who worked as president of Pentair’s electrical business before the company was spun off, believes St. Louis Park-based nVent has, well, electrifying potential. Whether its growth is powered by data centers, equipment, or the infrastructure needed to power electric vehicles (including charging stations), Wozniak is building up nVent to supply products that will be in demand for the foreseeable future.