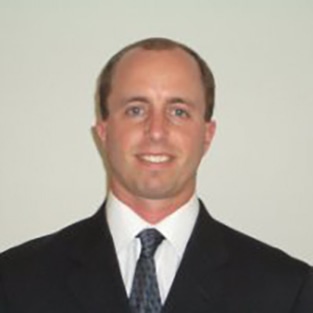 In June 2016, e-commerce giant Amazon.com announced plans for a “technology development center” in downtown Minneapolis. The office is led by Ari Silkey, who keeps a low media profile but is clearly a person to know as Amazon expands its Twin Cities presence and considers local proposals for its second headquarters. Silkey’s team includes software development engineers and managers who are developing applications for Amazon’s growing logistics network. The Gustavus Adolphus graduate brings more than 15 years of tech industry work, including a stint at Best Buy. The work that he and his team are doing will ultimately be deployed nationally and globally by Amazon.