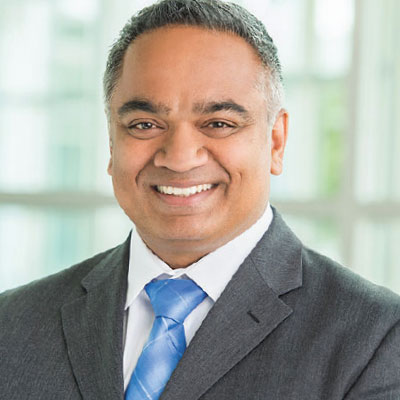 Anudeep Parhar was brought on as Entrust Datacard’s CIO in 2016 to lead the company’s expansion to the cloud, as well as lead global IT and customer operations teams. This year, Parhar has helped oversee the launch of Entrust’s IntelliTrust authentication, a cloud service with mobile-smart credential technology, plus the introduction of its internet of things (loT) security technology, ioTrust. It delivers a secure digital infrastructure that safeguards data between devices, sensors and platforms connected within an IoT ecosystem. In 2018, Parhar will lead Entrust’s Office of the Chief Technology Officer, a recently formed incubator-like internal organization developed to drive innovation and growth.