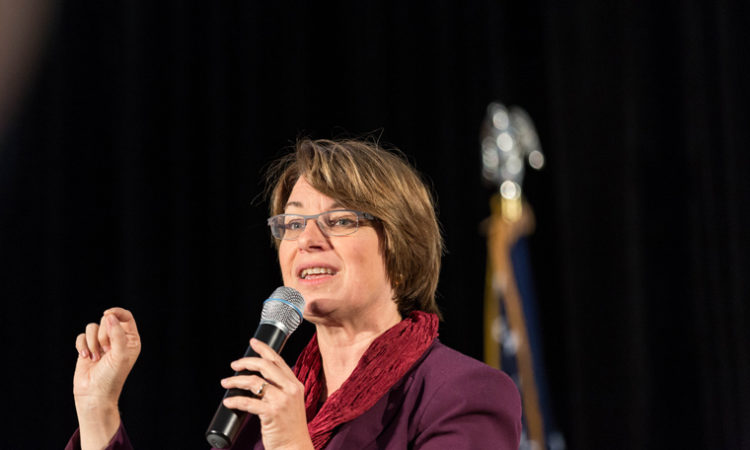 The classic overachiever, Amy Klobuchar became the valedictorian of her Wayzata High School class and has never stopped working. From her law-and-order platform as Hennepin County attorney, she outmaneuvered other DFLers to win an open U.S. Senate seat in 2006 and now is viewed as unbeatable. What will she do with her invulnerability? While she’s worked on consumer protection legislation and the farm bill, critics wonder if she’ll use her political capital to lead on more controversial issues that face the nation.