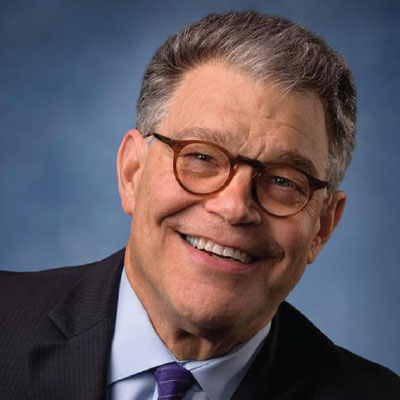 Al Franken has gone serious on Minnesotans since becoming a politician. In his first term, Franken wrestled with premium policies in the Affordable Care Act and privacy issues in the digital age. Accused of a “Rose Garden” strategy in his contest with Mike McFadden, Democrat Franken will be tested in a second term as the Senate deals with complex international challenges, but Minnesotans probably want Franken to lead on bread-and-butter economic issues.