From credit unions and banks to governmental agencies, law firms, and nonprofits, our 32 Notable Leaders in Finance are responsible for making daily high-stakes economic and fiscal decisions for their organizations. In the last year, they’ve also been tasked with steering their companies through an economic recession caused by unprecedented circumstances. They’re a bright bunch, always ready to problem-solve on a dime.

Methodology: The individuals featured did not pay to be included. Their profiles were drawn from nomination materials. This list is not comprehensive. It includes only people who were nominated and accepted after editorial review. To qualify for this list, individuals must be serving in a C-suite or senior-level finance role in Minnesota, have at least five years of experience in finance, and have shown the ability to create significant,
positive, and measurable results in their field. 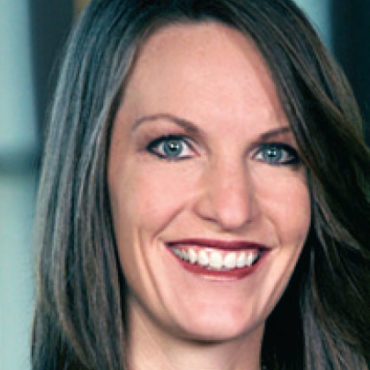 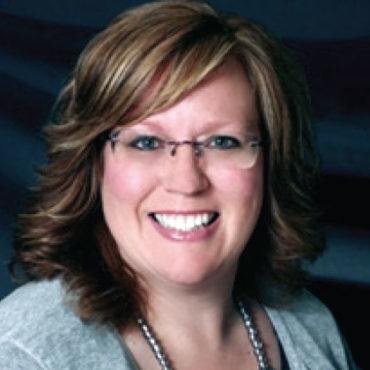 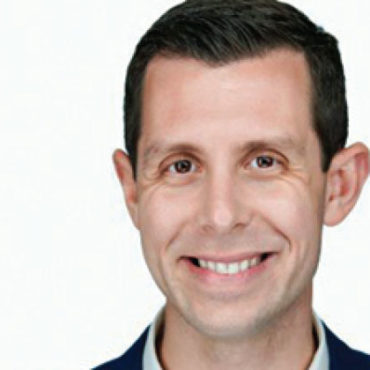 Chief lending officer, Bridgewater Bank
Nick Place started at St. Louis Park-based Bridgewater Bank in 2007, assuming his current role in 2015. He has helped propel Bridgewater from a young de novo to into one 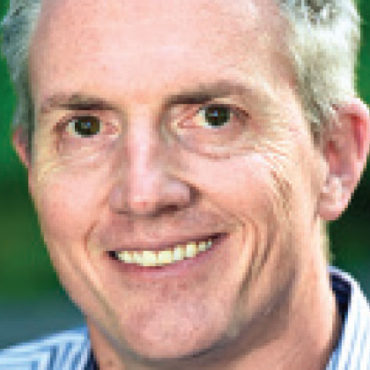 Chief financial officer, Qumu
Dave Ristow joined Qumu, a Minneapolis-based developer of enterprise video platforms, as CFO in October 2017. At that time, the company’s stock was at $2.50 per share. As of February 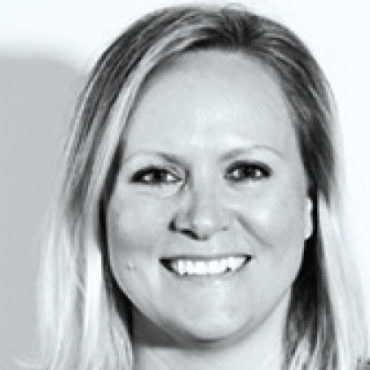 Chief financial officer, The Stable
Jessica Robinson joined The Stable, a Minneapolis-based multichannel commerce agency, in 2017 after holding financial leadership roles at a contract drug therapy manufacturer and a software-as-a-service provider. At The Stable, 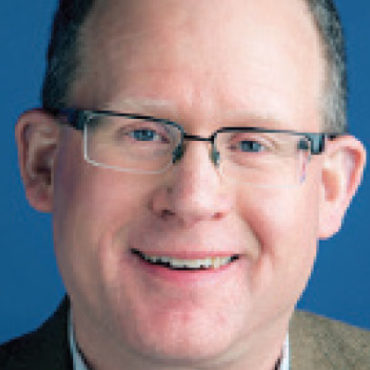 Chief financial officer, Capstone
In his six years at Capstone, Edina-based publisher of educational content for children, Steve Robinson, has led the business through a complex ownership change and implementation of a new enterprise 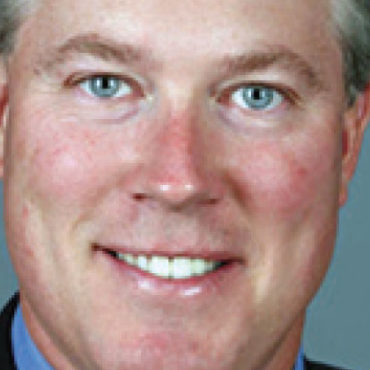 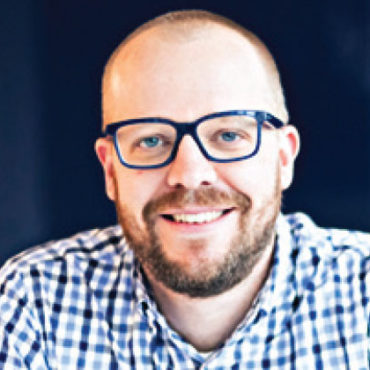 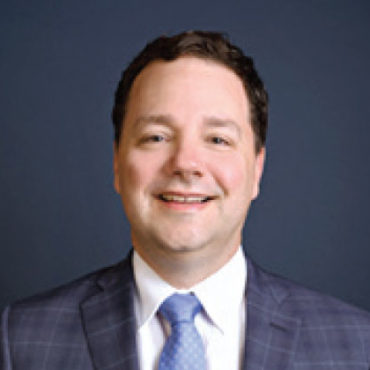 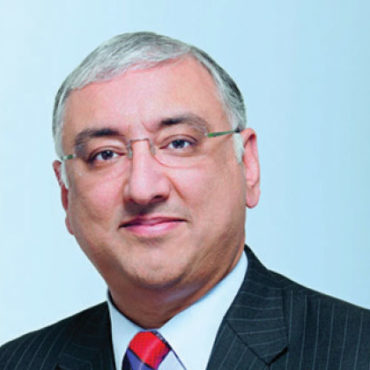 Executive vice president, chief financial officer, & treasurer, Thrivent
Since joining Thrivent as CFO in September 2019, Vibhu Sharma has made use of the company’s strong capital position to make strategic investments to support business transformation. Under his financial 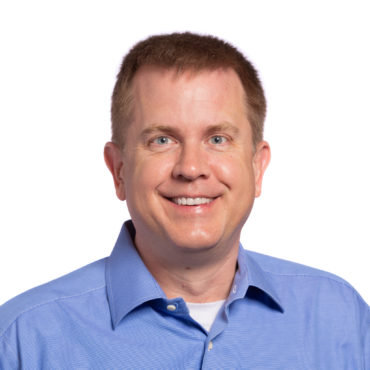 Co-founder & chief financial officer, Carrot Health
Steve Sigmond is an entrepreneur who has worked with emerging technology companies for more than 25 years. As co-founder and CFO of Minneapolis-based health data analytics firm Carrot Health, he 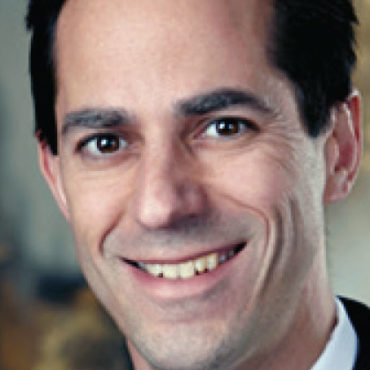 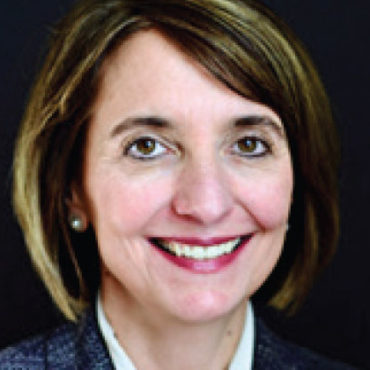 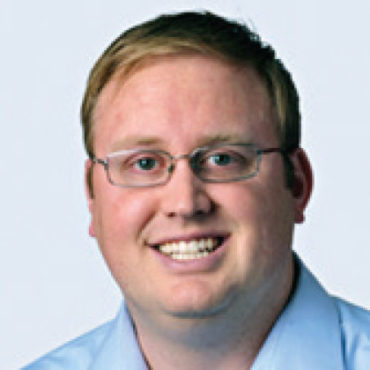 Chief financial officer, When I Work
Greg Wallace joined Minneapolis-based When I Work, which provides scheduling platforms for shift-based businesses, in 2015 as vice president of finance. In 2020, he helped the company navigate the year’s