In a year that presented complex legal challenges like never before, many of Minnesota’s best-known companies leaned heavily on their general counsel. In 2021’s Notable General Counsel, TCB recognizes 10 individuals who excel at steering and advising companies like 3M, Land O’Lakes, CenterPoint Energy, and Hormel Foods.
Methodology: The individuals featured in Notable General Counsel did not pay to be included. Their profiles were drawn from nomination materials. This list is not comprehensive. It includes only people who were nominated and accepted after editorial review. To quality for this list, individuals must be serving in a senior level general counsel role at their company or organization in Minnesota, have at least five years of experience in the field, and have shown the abilities to create significant, positive, and measurable results in their field. 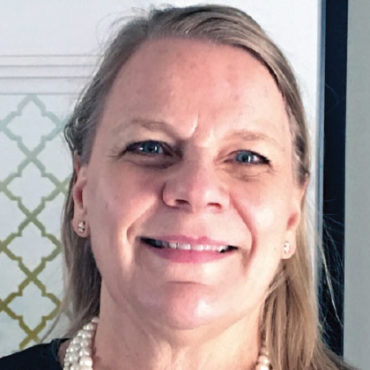 Associate general counsel, CenterPoint Energy Resources Corp
Since Brenda Bjorklund joined Minneapolis-based CenterPoint Energy in 1984, she has practiced in numerous and diverse legal specialties, with a current focus on regulatory law. In addition to chairing the 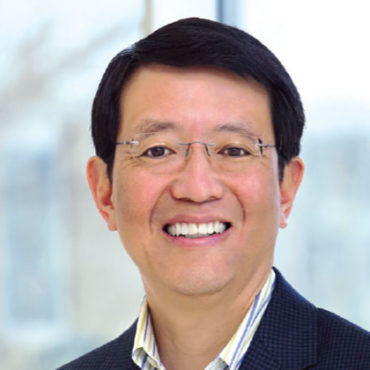 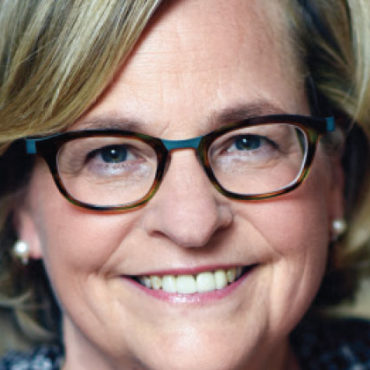 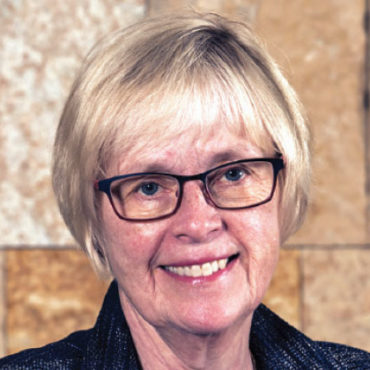 Senior vice president, general counsel, Minnesota Twins Baseball Club
Mary Giesler joined the Twins in 2014 as its first general counsel. She provides legal counsel and oversight on all business-related matters and serves as the team’s liaison with Major 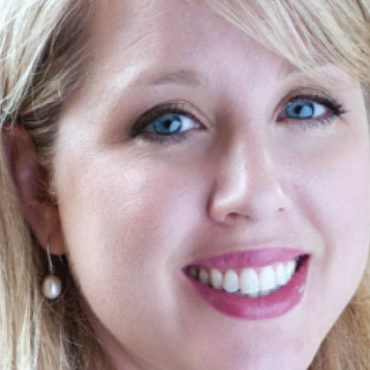 Vice president, general counsel, and chief compliance officer, Hazelden Betty Ford Foundation
In 2014, Jennifer Lohse was recruited to lead Hazelden’s in-house legal department. In her first week on the job, she steered the merger of Hazelden and the Betty Ford Center, 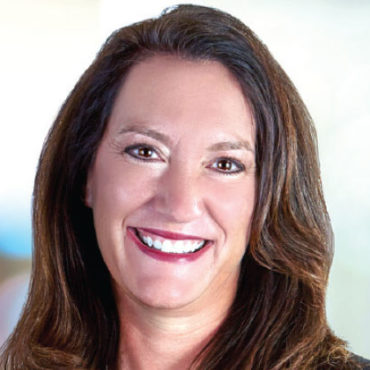 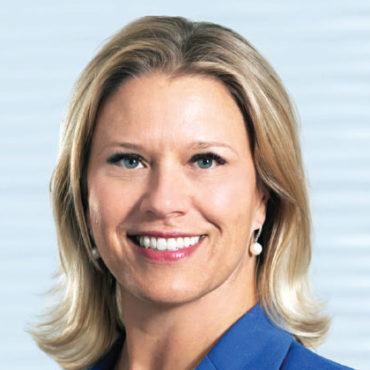 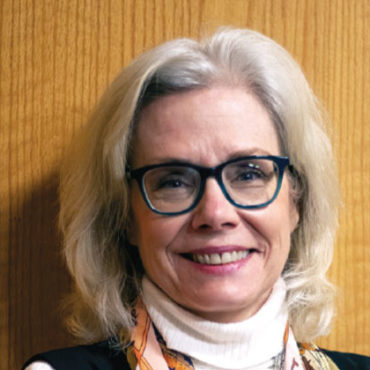 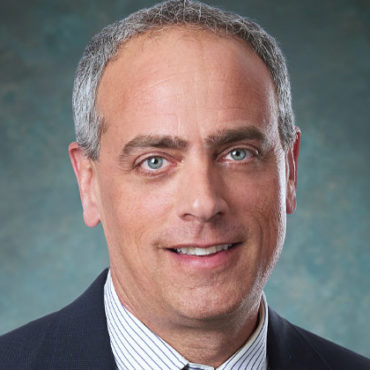 Partner, Lathrop
Daniel Tenenbaum is a business transactions partner and leads the entrepreneurial services team at Lathrop in Minneapolis. He advises startups, many from inception through exit, advising on organizational, governance, capital 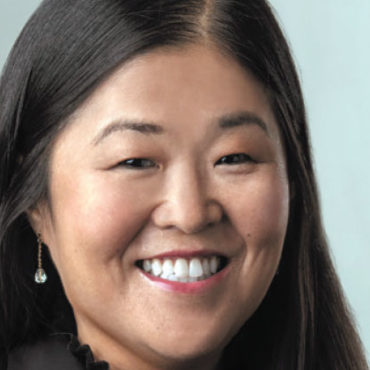 Senior counsel, head of regulatory and transactional practice, RBC Wealth Management-U.S.
Lee Thoresen provides counsel to the leaders of the sixth-largest broker-dealer in the U.S. on a wide range of legal issues, risk mitigation, and corporate governance. She has also been 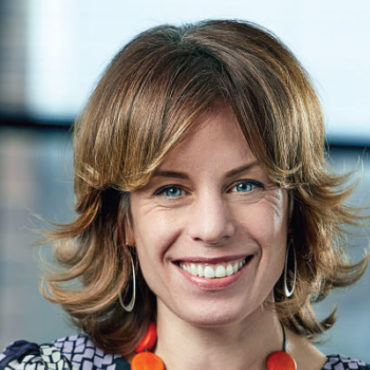