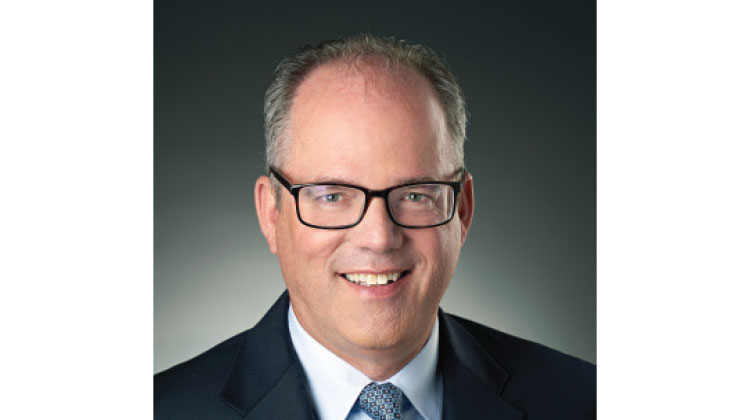 Thirty-five years ago, William “Bill” Griffith was recruited by the City of Bloomington to join Larkin Hoffman and work on the Mall of America project. Since then, he has served as counsel on every new phase of MOA development, including plans for the new waterpark. As the past president of the firm, he orchestrated Larkin’s first move in 40 years, to the Normandale Office Park in Bloomington, which included retooling operations and upgrading the firm’s information technology. That helped in recruiting new talent. Griffith also worked with the deans of three local law schools to improve diversity recruiting and support the firm’s goals of building an inclusive culture.