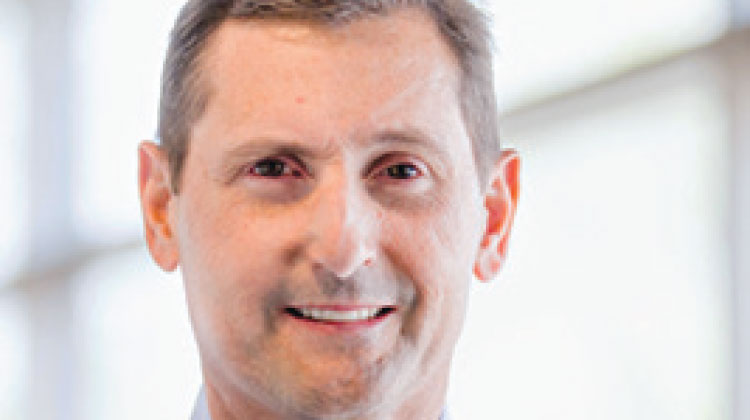 In his first three months at Roseville-based Calyxt, a publicly traded ag-tech firm, Bill Koschak powered up the accounting and finance team by redefining roles and hiring aggressively, with a focus on sales, supply chain, and research and development. These moves resulted in revenues exceeding projections and $3 million more than projected cash flow in year one.

Koschak also pushed Calyxt to launch its flagship product, a non-GMO soybean oil with zero trans fat. This move resulted in a 10,000 basis-point improvement in gross margins and $45 million cash savings. Thanks to his initiatives and leadership, the company posted its first year with commercial revenue in 2019.