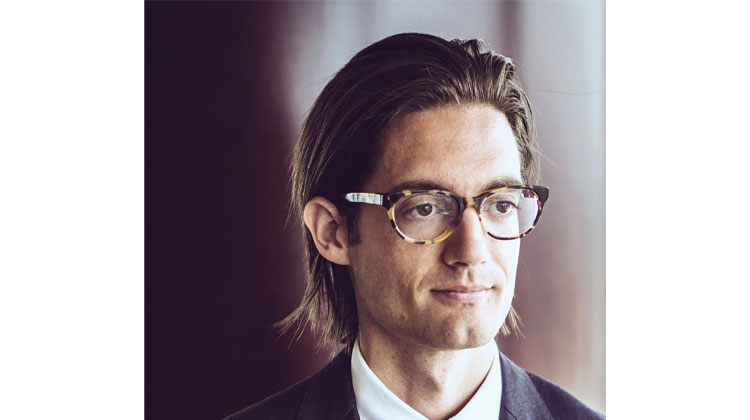 Impactful in recent national mass tort cases, Michael Sacchet specializes in complex civil litigation, including multidistrict litigation and class actions on behalf of Minneapolis-based Ciresi Conlin. For the past two years, Sacchet has worked on behalf of thousands of injured veterans in the multidistrict litigation against 3M over its Combat Arms Earplugs as a key member of a national trial team. Early in the litigation, Sacchet was appointed to the plaintiffs’ steering committee and named chair of the law and briefing committee. He has participated in four bellwether trial teams where juries awarded plaintiffs between $1.7 million and $110 million.