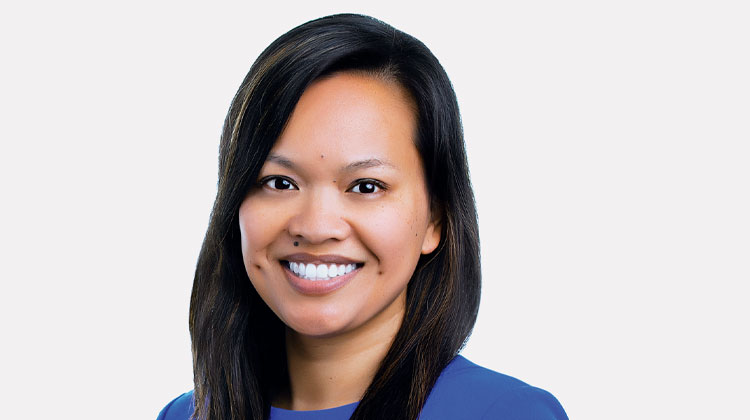 One of a few female venture capital managing partners in the Twin Cities, Mary Grove, a former Google executive, oversees Minneapolis-based Bread & Butter’s health tech practice and co-leads the enterprise software as a service (SaaS) practice. In the past 18 months, Grove has led 14 investments in tech companies and helped raise Bread & Butter’s third fund of $27.4 million to invest in early-stage startups. More than half the Bread & Butter portfolio companies are led by women. She is also the co-founder and executive director of Silicon North Stars, a nonprofit organization guiding underserved communities to potential careers in tech.