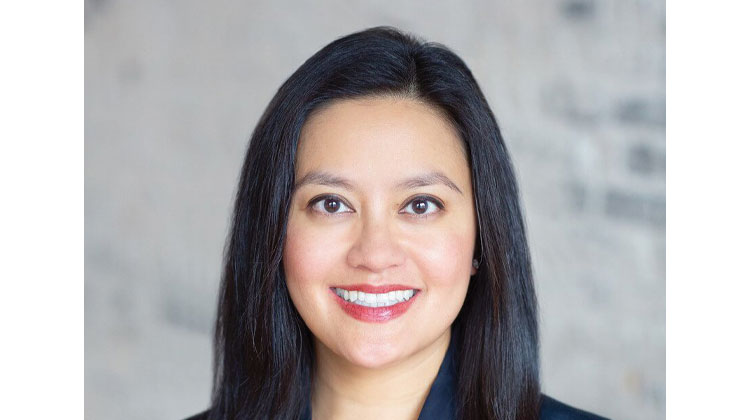 Board member, MacPhail Center for Music

A MacPhail alumna and parent of a current student, Mandy Tuong served on MacPhail Center for Music’s board from 2008–2012 before moving to California. She rejoined in 2017 on her return to the Minneapolis, where she’s now president and CEO of Thrivent Charitable Impact and Investing. A strategic, purpose-driven executive, Tuong works to be a board director who takes people and organizations to their greatest potential. She
recently co-chaired a campaign to raise $25 million to provide financial aid to more students, broaden Minneapolis-based MacPhail’s musical offerings to reflect more diversity, and support faculty and staff. She also assisted in a CEO transition. Tuong co-chaired one of MacPhail’s most successful annual fundraisers and has served on the governance, development, finance, and executive committees. In 2021, she joined the boards of Minnesota Public Radio and American Public Media.