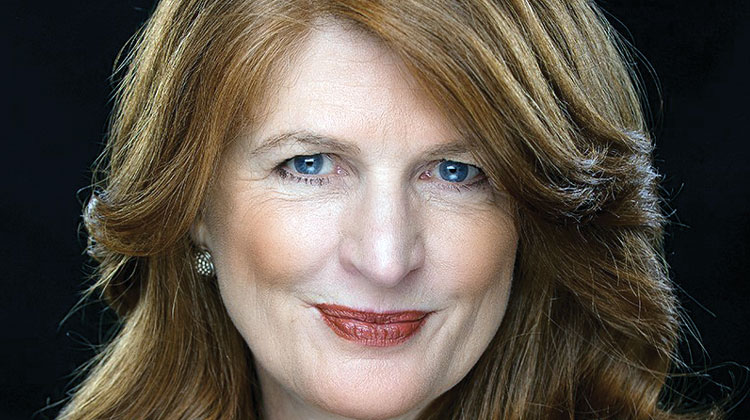 Since joining UMR as vice chancellor in 2014 (she was named chancellor in February 2018), Lori Carrell has spearheaded various evidence-based education innovations, including Health Scholars Day, a scholarship competition that showcases student resilience, and Health CORE, a learning community that enhances success and sense of belonging for students from traditionally underrepresented groups.

These and other practices that UMR has adopted under Carrell’s leadership have resulted in more equitable attainment of education for students at the university.