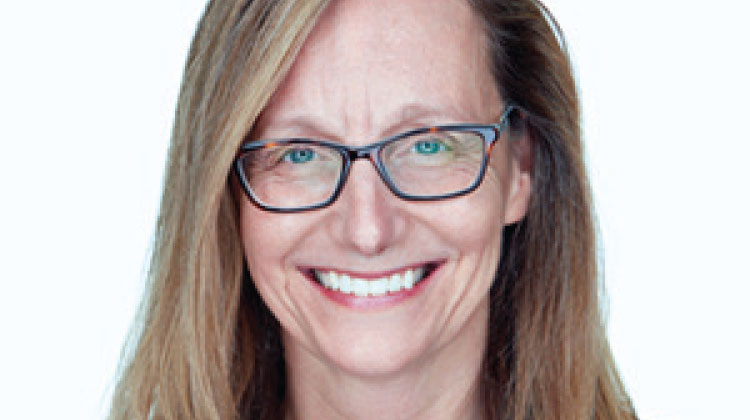 In 2020, Minneapolis-based SPS Commerce celebrated its 10th anniversary as a public company. Under Kim Nelson’s financial leadership, SPS has significantly grown its top and bottom lines, a rare accomplishment among tech companies, and has posted 77 consecutive quarters of growth.

As CFO, Nelson led the company through its 2010 IPO, and she continues to provide essential business and financial leadership. She has guided SPS through eight acquisitions, including several global expansions. During her tenure, the company’s revenue has grown from $44.6 million in
2010 to $279.1 million in 2019, a 525 percent increase.