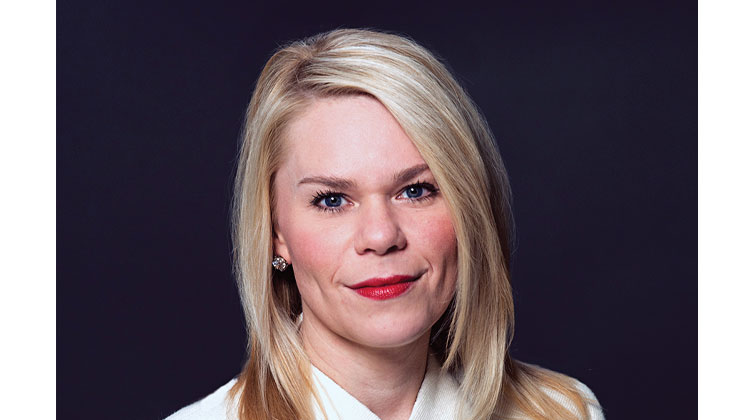 Erin Mathern is a leader of Minneapolis-based Winthrop & Weinstine’s affordable-housing practice, which seeks to combat discrimination and inequality at a policy level. Whether it’s her role in the Mino-bimaadiziwin housing project, which provides housing for indigenous people in the Twin Cities, or working with the Minnesota Affordable Housing Summit, which brings together leaders to tackle issues of racial inequity, her focus is on community. Mathern is an elected board chair of the Minnesota Housing Partnership and a member of the National Association for Industrial and Office Parks and Volunteer Lawyers Network.