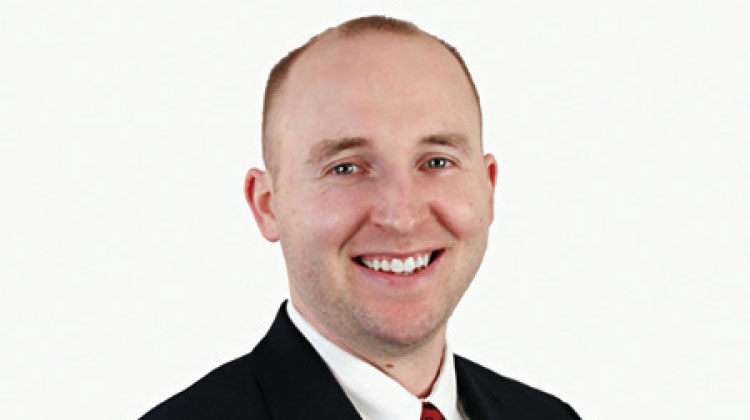 Chase Brakke joined Minneapolis-based financial services firm North Star Resource Group as a financial advisor in 2008. Since then, he has taken charge of two of North Star’s largest divisions, which have grown exponentially under his leadership.

In 2010, Brakke launched the disability insurance division, which accounted for 20.5 percent of North Star’s revenue in 2020. He later took the reins at North Star’s property and casualty division. In the last year, that division doubled its number of clients, with over $2 million in premiums as of October 2020.