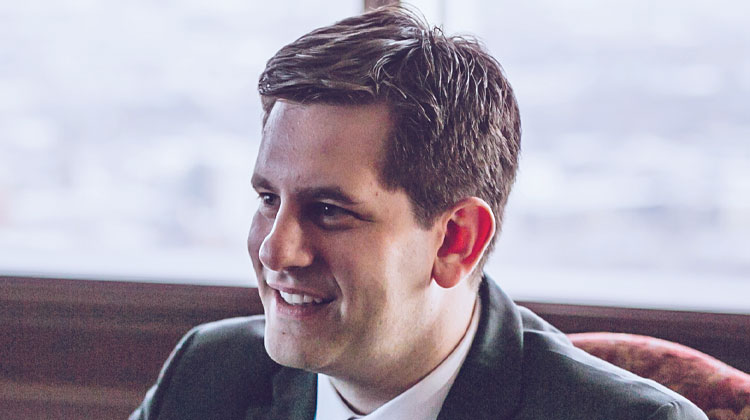 Barry Landy is a trial attorney and partner at Minneapolis-based Ciresi Conlin, representing both businesses and individuals in complex civil cases, including breach of contract, fraud, financial services litigation, class actions, partnership disputes, and employment matters. Landy has briefed motions and appeared in federal and state courts across the country. Currently, he is co-leading two major litigation matters, including one in federal court in the Southern District of New York, with over $600 million at stake. Landy is also actively involved in the profession and larger community. He was recently appointed by Gov. Tim Walz to the Minnesota Zoo board of trustees, where he oversees zoo operations.