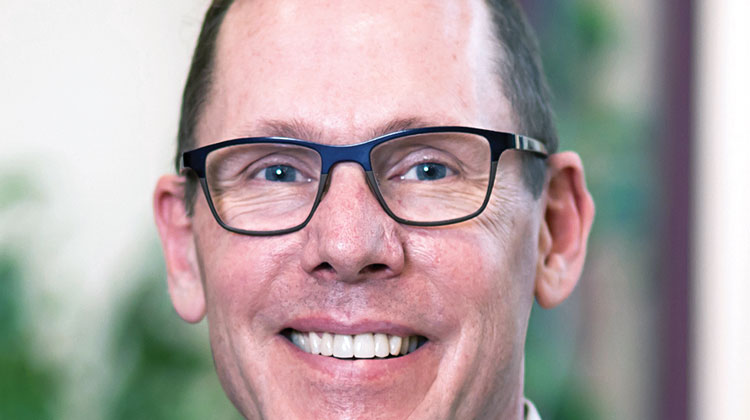 Since being named the law school’s president and dean in July 2020, Anthony Niedwiecki is working to make Mitchell Hamline even more accessible to people who haven’t traditionally attended law school or even considered law as a career. In his first year, he has diversified the ranks of senior leadership and overseen the creation of a program to recruit BIPOC attorneys for tenure-track teaching positions.

Along with his husband, Waymon Hudson, Niedwiecki co-founded an organization called Fight OUT Loud, which helps people counter discrimination and hate directed at LGBTQA communities.