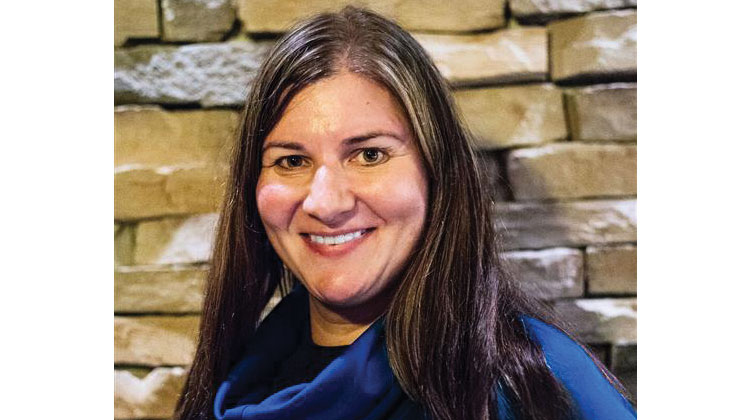 Amy Jauman was first introduced to the St. Paul-based Children’s Hospital Association (CHA) in 2019 as a featured “conversationalist” for Table Talk, an event that raised nearly $40,000. That inspired her to co-chair CHA’s 2020 Walter Ramsey Awards, an event that honors the history of CHA and celebrates local pediatric excellence. Although it had to be held virtually, the event raised more than $60,000 thanks in large part to Jauman’s planning. A published author and communications expert, Jauman led development of a series of anthologies to raise awareness of CHA’s work. Jauman will step into the role of board president in 2023. She is currently heading up a rebrand for the nonprofit, starting with the understanding of key audiences, with the goal of increasing awareness.