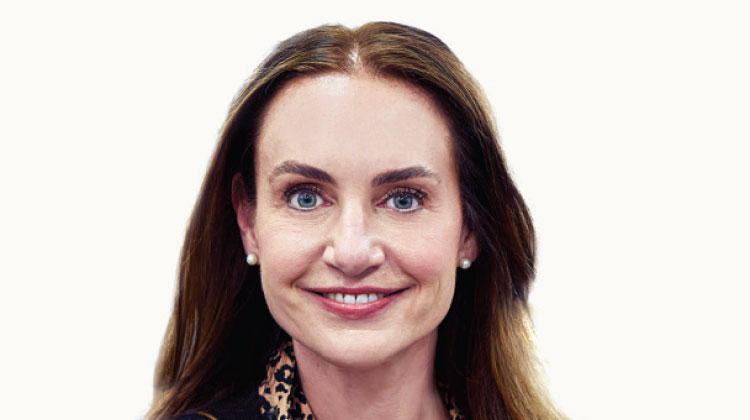 President and vice chairwoman of the board, Village Bank

Aleesha Webb’s banking career began more than 25 years ago as a teller at Village Bank. After holding executive positions at other banks, she returned to St. Francis-based Village Bank in 2018 as its president.

While many other community banks are being purchased by national banks, Webb is committed to Village Bank’s independence and its mission to serve its communities. That commitment is borne out by more than $65 million in loans to 500 businesses through the federal Paycheck Protection Program between March and the end of 2020. More than 300 of those recipients came to Village Bank because they couldn’t get help from the banks they usually worked with.