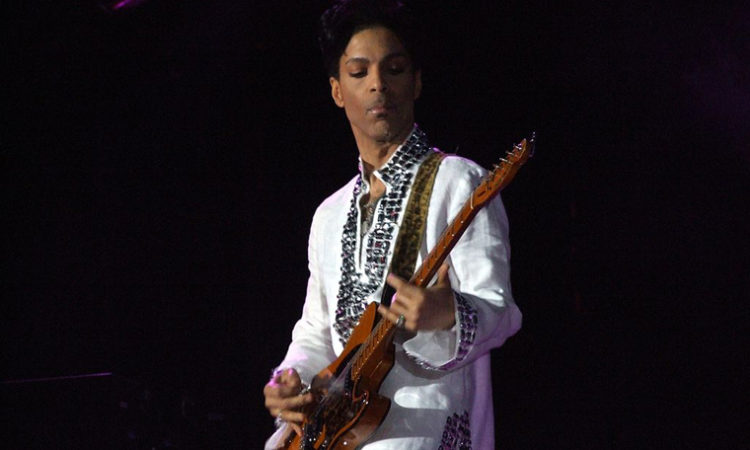 A conflict with Warner Music Group may mean Universal has limited access to the late artist’s unreleased recordings.
By TCB Staff
April 14, 2017

Sources familiar with Universal Music Group, who last year inked a $30 million deal with Prince’s estate for exclusive rights to the late artist’s vault of unreleased music, told the Wall Street Journal that the company thinks it was shortchanged and may ask for a refund.

The conflict revolves around Prince’s record deal with Warner Music Group, which he signed in 2014. Per the arrangement, Warner secured ownership of Prince’s first 18 albums for use overseas, as well as the right to block the release of any music recorded while he was under contract.

According to TCB’s July feature “A Princely Sum,” it is unclear just how many unreleased recordings are contained within the storied vault at Paisley Park. Those who worked alongside Prince, however, estimate the total count of locked-away songs to be in the thousands.

Although Universal has yet to see Prince’s 2014 contract with Warner, the impact could significantly whittle down what the company has access to.

In 1977, when Prince was just 18 years old, he signed with Warner and released his first album. In 1995, he left Warner and released albums under several labels, before returning to Warner in 2014. What the 57-year-old artist recorded during that 19-year period away from Warner is what Universal ultimately paid for in its $30 million deal.

Lawyers representing Universal sent a letter to Prince’s estate articulating their concern, sources told the WSJ. Depending on the details outlined within Prince’s 2014 contract, it’s believed the label may ask to be reimbursed.