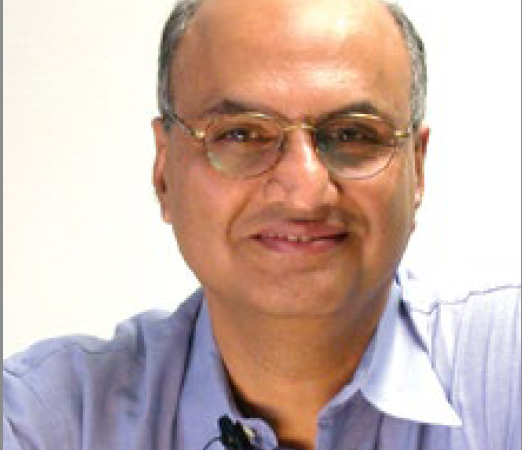 Jargon for the Win

Part of getting ahead in the entrepreneurial space is speaking the language.
By TCB Staff
June 22, 2017

July 17, 1975, is a red-letter day in science. On this date, Soviet and American mission commanders of the Apollo-Soyuz Test Project accomplished the first joint space docking and exchanged the first international handshake in space. The world watched on television, in awe.
“We have capture,” Apollo commander Air Force Brig. Gen. Thomas P. Stafford radioed to Soyuz commander Col. Aleksei A. Leonov—in Russian. “Well done, Tom, it was a good show,” Leonov responded—in English. Peering through the opened hatches into the Apollo’s connecting module, Col. Leonov welcomed Gen. Stafford, “Glad to see you.” Stafford responded, “A, zdravstvuite, ochen rad vas videt.” (“Ah, hello, very glad to see you.”)
Among the myriad details required to make this historic linkage, astronauts and cosmonauts from both countries had to learn not only countless procedures but each other’s language as well. The two crews, when speaking to each other, used the listener’s language. Because of Stafford’s pronounced drawl, Leonov later joked that there were three languages spoken on the mission: Russian, English and “Oklahomski.” But they were understood!
These things don’t happen by accident. They are well planned. The Soyuz anecdote is an outstanding example of effective communication: “I can understand you very well even if you speak my language poorly.” It is ineffective to speak in French when your audience is listening in Chinese.
This truism applies just as much in different disciplines. Medical students spend the first two years primarily learning the language of medicine. They have to prove their proficiency through licensing exams before they can move ahead in becoming a doctor.
Early-stage entrepreneurs slip into and go overboard with the lexicon of their own specific expertise. It is a flawed approach when connecting with other team members, investors, customers, etc. By design they are from different disciplines and conversing with a common vocabulary should be a priority.
Learning a new vernacular is not easy for everyone. Fortunately, the Pareto principle works here. A 20 percent effort in acquiring new words could ultimately give you 80 percent command in that field. For instance, in English just 300 words make up 65 percent of all written material. Moreover, linguistic experts tell us that if we pick up just 50 words it is a credible start.
Slang often distorts existing words or invents new terms. They are not usually found in the dictionary and aren’t taught in the classroom. In a profession, special terms and words are called “jargon.” Either way, it is a private language that gets you inside the club. If you know the popular terms you appear cool or hip and are recognized as a member of the in-group. Otherwise you are forever relegated to the outsiders.
Many of the terms come from simply being exposed to business, such gross margin, discounted cash flow, common stock, etc. However, if you truly want to become part of the tribe, you also have to learn the more conversational phrases. “I am sorry I made a mistake” just does not have the same ring to it as “My bad.” The vernacular separates the native speakers (or longtime transplants) from the recent immigrants.
In the dictionary, “unicorn” has a completely different meaning than a startup company valued at over $1 billion (see “three-comma club”). Aiming to disrupt a market vertical with your BHAG? First unpack it into small component ideas to understand the conceptual framework of the business model. You must have skin in the game while you bootstrap in stealth mode.
A “hockey stick” is nothing to play with; it denotes non-linear growth. And an MVP is not Wayne Gretzky, it is the minimum viable product, with just enough features to satisfy early customers. Initially, the revenue model may offer it gratis as a freemium to capture eyeballs. If the churn rate (the percentage of subscribers who discontinue) is too high, you may have to pivot to plan B. Are you sure that you are a B2B or a B2c or maybe a B2b?
Financing adds more jargon. Keep your burn rate—the money spent over and above income— low. Get a rockstar in sales to get the run rate up or you’re heading for the deadpool and may need to be BK’d. A warrant is not for your arrest; it’s a security to buy the underlying stock.
If you don’t fully understand the terminology, you are bound to be taken advantage of. In a trip to Pisa, Italy, I was sold insurance against the risk of the Leaning Tower falling down on my car. I thought I was paying a parking fee. What is presented as boilerplate in a term sheet may haunt you later, when the true impact becomes clear. Care must be taken for senior secured, no-shop, break-up fees and anti-dilution provisions, especially if they are full-ratchet.
In trouble? Cultivate a stalking horse to make the first bid, in case you get a nasty exploding term sheet with a short expiration date. If you accept the offer, deal terms with the preferred shareholder may wipe out your majority holding. The previous investors may have a rofr (right of first refusal) to take up the lowball offer and be certain to avoid any cramdown.
It is important for entrepreneurs, especially technical ones, to become conversant with the nuances of the subculture and become proficient in the chatty lingo of a startup. If you do so, in addition to your slide deck, you will impress the angels—not only in Anaheim but in your own hometown. tcbmag
Rajiv Tandon is founder and executive director of the Institute for Innovators and Entrepreneurs and an advocate for the future of entrepreneurship in Minnesota. He can be reached at rajiv@mn-iie.org. 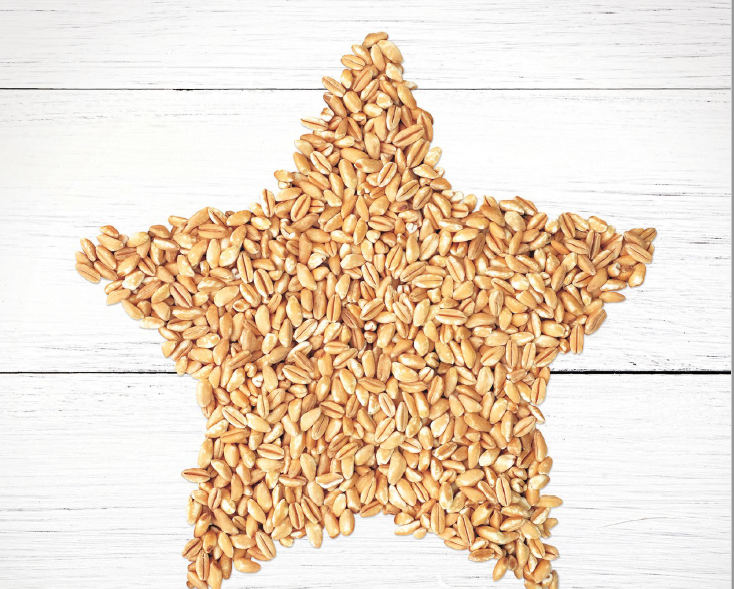