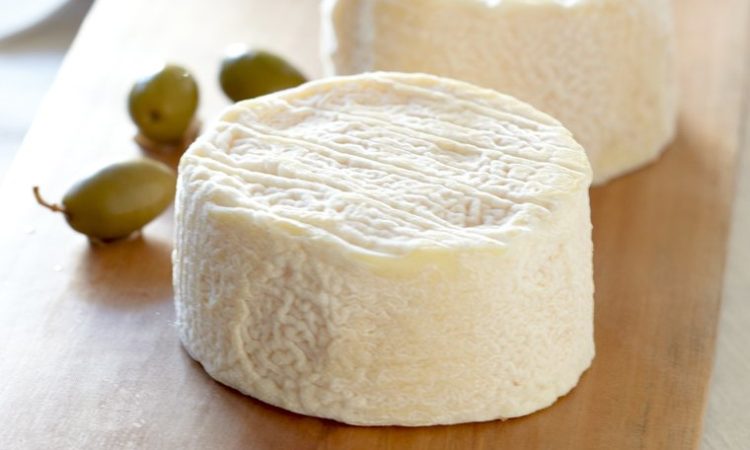 The purchase will allow Land O’Lakes to take a bigger bite out of the burgeoning natural and specialty cheese market, which had 2015 sales of $17.4 billion in the U.S.
By TCB Staff
March 30, 2017

Land O’Lakes Inc., a dairy company and longtime purveyor of deli and snack cheeses, said it would break into the fast-growing artisan cheese market with the purchase of Vermont Creamery.

Bob Reese, co-founder of Websterville, Vermont-based Vermont Creamery, said the process of finding a buyer for the company took “years of thoughtful planning and a rigorous selection process.”

Fellow owner and co-founder of Vermont Creamery, Allison Hooper, added that the two ultimately decided to sell their company to Arden Hills-based Land O’Lakes, one of the largest food cooperatives in the nation, as a way to bring their products to more store shelves.

“As we experience unprecedented growth, we need a partner who can bring the resources and expertise necessary to help us realize our vision and the potential of our business,” Hooper said.

In a joint statement, Land O’Lakes CEO Chris Policinski echoed Hooper and Reese’s desire for improving their company’s reach. “We love their brand and would like to help bring it to even more people,” Policinski said. “We share a value-added, branded approach to marketing our products, a meaningful respect for our customers and deeply rooted rural values.”

The companies did not disclose financial details of the deal, but Land O’Lakes said it planned to keep all 75 of the company’s employees.

Land O’Lakes’ purchase of Vermont Creamery will not only expand its product line-up, but also allow the company to dip into a market where it is largely absent. Market research company Packaged Facts reported last April that retail sales of natural and specialty cheeses reached $17.4 billion in the U.S. in 2015.

Of that total, private label brands, such as Vermont Creamery, take in over 40 percent of the natural cheese sales.

Vermont Creamery was one of the earliest to jump on the artisan cheese movement when it took to the market in 1984, a time when few Americans had access to products like goat cheese. Today, the company produces a line of award-winning cultured butter, crÃ¨me fraÃ®che, goat cheeses and other dairy products that have grown in popularity as more Americans are turning to natural cheeses over processed options.

The acquisition is Land O’Lakes’ third in the last year. The co-op announced it would buy Ceres Inc. last June and an animal feed business from Southern States Cooperative last November.

All the while, it posted a record earnings year last year despite a tough farm economy.