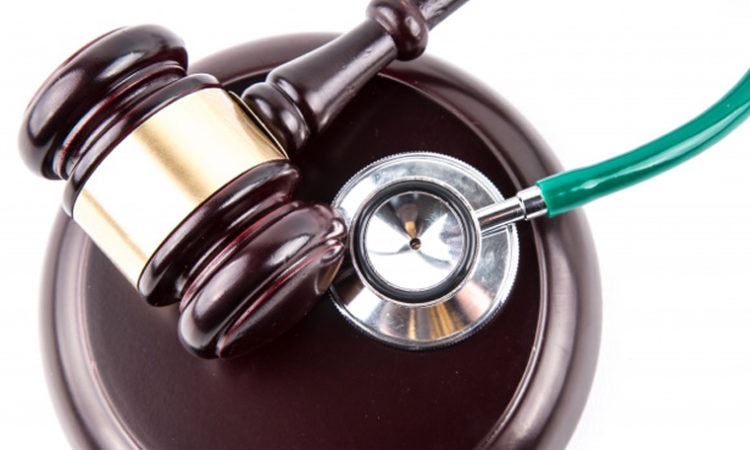 Christopher Barry faces up to two-and-a-half years of imprisonment.
May 10, 2017

The federal government hit Barry with felony charges in early April. In his guilty plea, he admitted to taking dozens of files from Lutonix relating to its proprietary DCB products, primarily the Lutonix 035 DCB device, which had undergone years of medical research and testing.

Lutonix referred to its 035 DCB as a “platform technology,” meaning it could be adapted for various medical applications. As the first DCB approved by the FDA, the Lutonix 035 DCB had significant market demand. In 2015 alone, it made up most of the company’s sales, which totaled more than $50 million.

Barry, who was the vice president of research and development at Lutonix, intended to use the company's technology to develop a comparable DCB aimed at the urology market. After transferring proprietary information to a separate computer not known to Lutonix, Barry left the company at the start of May 2015. Two weeks later, he became the CEO of Urotronic, a startup out of Plymouth that was started by another former Lutonix employee.

Although Urotronic has not yet put a product on the market, Lutonix said the stolen trade secrets cost it nearly $534,000 in investigative and legal fees.

“Urotronic had no knowledge of or involvement with Mr. Barry’s actions,” Urotronic told the Star Tribune. “When Urotronic learned of his actions, it demanded his resignation.”

Urotronic added that the documents Barry stole did not contribute to the design of a DCB device it has created to treat urethral stricture disease. The company told the newspaper its device had been developed before Barry’s date of hire.

Barry faces 24 to 30 months of imprisonment and a criminal fine of up to $95,000. A sentencing date has yet to be announced.