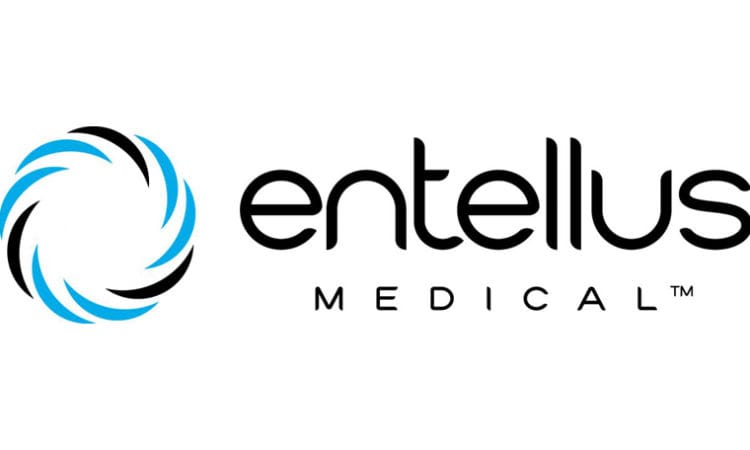 The Plymouth-based company was testing a product used to treat dysfunctions in the Eustachian tube in the nose.
By Sam Schaust
September 06, 2017

The U.S. Food and Drug Administration is claiming Plymouth-based Entellus Medical broke protocol during a study it conducted and committed unauthorized uses of device it was testing on children.

In a letter written April 6, but published this week, the federal agency said an inspection of the company’s Xpress Multi-Sinus Dilation System test in 2015 had “revealed serious violations” in which 18 subjects aged 12 or under had received treatment from the device on their frontal and sphenoid sinuses, or the areas above the eyes and under the bridge of the nose.

Instead, the FDA said its approval for subjects under 12 was limited to treatment of the maxillary sinuses, located near the nostrils and over the cheek area.

“Although your firm requested approval [to test the frontal and sphenoid sinuses], FDA denied your firm’s requests during a telephone conference… which was prior to treatment of the pediatric subjects,” the FDA wrote in its letter.

The federal agency believes the off-protocol use of the Xpress device could have led to serious medical issues for the subjects, including Cerebrospinal Fluid leaks, intracranial complications, and meningitis.

Entellus responded to the FDA’s initial claim last October saying it provided the parents or guardians of each young subject with an approved institutional review board (IRB) consent form and also a hospital consent form—which the FDA states was not approved by the IRB. Moreover, Entellus said the parents and guardians were made aware of their intention to treat the frontal and sphenoid sinuses, however, the FDA determined that Entellus’s response was “not adequate.”

Entellus was given 15 working days to prove it had notified the parents and guardians of the affected subjects that they were not treated according to the FDA approved protocol.