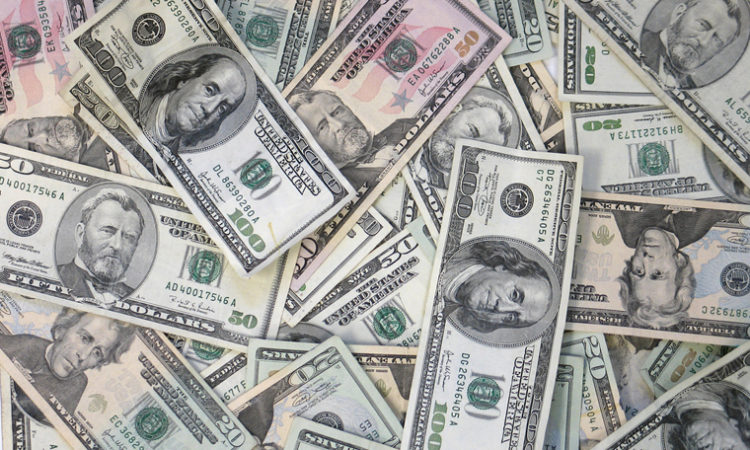 The venture capital firm has funded a number of successful, Minnesota-based startups such as BiteSquad, Gravie and the 2016 MN Cup winner Stemonix.
By Sam Schaust
August 01, 2017

A number of Brightstone’s prior investors have already shown interest, the firm added, citing commitments for more than $25 million from existing partners so far.

Half of the 14 startups Brightstone invested in over the past four years are from Minnesota. Some of those include biotechnology companies, such as Plymouth-based Celcuity, Minneapolis-based Stemonix and Eden Prairie-based Miromatrix, which TCB wrote about in November.

“Brightstone will continue to be one of the largest and most active early stage investors in Minnesota,” managing partner David Dalvey said in a statement. “We are excited to continue our long history of helping extraordinary entrepreneurs realize their vision.”

Brightstone, which began investing in 1985, has funded over 70 businesses primarily located in Minnesota. Several of those startups went on to become acquired by larger industry rivals. Once such acquisition took place in 2004, when Minnetonka-based UnitedHealth Group paid $300 million for Definity Health, a Minneapolis-based specialist in consumer-driven health benefits.

Though the fund is new, Brightsone wasted no time in financing a startup: Wasabi, which provides cloud storage services to companies at speeds it claims are six times faster and one-fifth the cost of Amazon’s S3 cloud storage platform. The Boston-based startup already has 600 clients signed, Brightstone said.

Brightstone’s Dalvey, along with partners Patrick O’Shaughnessy and Seth DeGroot will be in charge of the firm’s new fund.