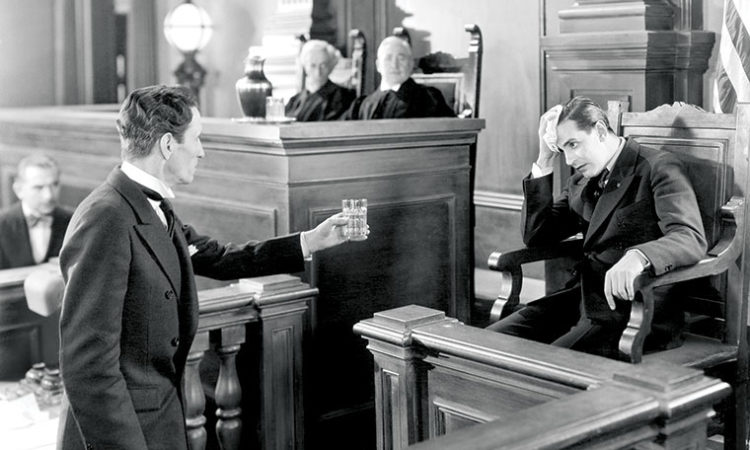 When a Minnesota business becomes ensnared in an ugly dispute, it’s unlikely that its CEO and legal team will resolve it in a prolonged trial in federal court. How unlikely? There were only 45 trials—civil and criminal—conducted in U.S. District Court, Minnesota District, for the year ending in June 2016.

“Clearly, the push toward arbitration has impacted our number of cases,” chief judge John Tunheim tells TCB. “So many contracts today have mandatory arbitration clauses in them.” The number of trials in his district dropped from 60 in the prior year.

The Minnesota District also saw a sharp drop in civil lawsuits over that same period, falling from 5,440 to 4,006. “Employment, breach of contract, and patent cases together account for close to 50 percent of our civil docket,” Tunheim says.

“Constantly in the judiciary we focus on how we can help reduce the costs in order to make it easier for parties to resolve disputes in front of us,” Tunheim says. “We do that by focusing on early settlement conferences and limitations on discovery.”

The legal profession has another perspective. Ron Schutz, a litigator for Robins Kaplan LLP since 1987, says economics are also driving down litigation. “Since the recession, companies have been ruthless in cutting costs,” says Schutz, who specializes in intellectual property cases. “In the fat and happy times before 2008, they may have filed a lawsuit,” but now many companies look for ways to reach a negotiated resolution before getting to court.

Civil trials have been declining for two decades, says Schutz, who also is managing partner of the firm’s New York office.

The modest economic recovery also plays into the number of business civil filings, Schutz says. “You don’t have a lot of business formations or deals,” he says, so there are fewer conflicts that can result. In contrast, he says, “a booming economy will have more economic activity, and that historically generates more litigation.” —Liz Fedor