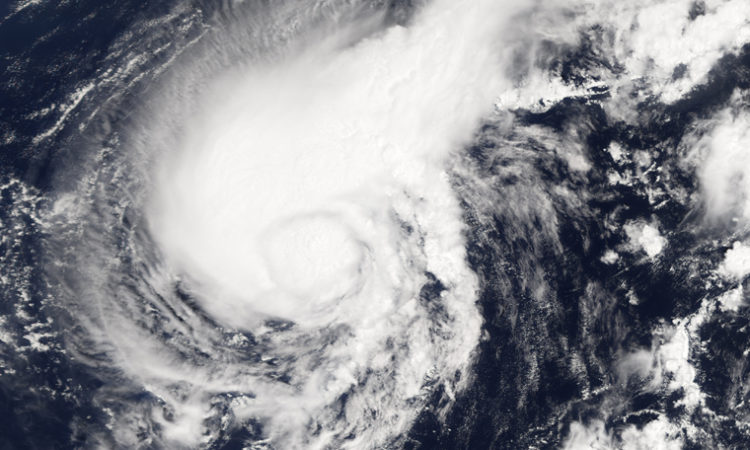 CSI shares hit a six-month low after it warned Harvey and Irma will have a negative impact on quarterly sales guidance.
By Sam Schaust
September 20, 2017

While high winds and torrential rain from hurricanes Harvey and Irma barreled down on the southern U.S. area, local heart device company Cardiovascular Systems Inc. said its sales have taken a hit as well.

In a release Monday, the New Brighton-based business warned investors that it would likely come up short on the $52.6 million to $53.6 million fiscal 2018 first-quarter sales guidance it estimated last month.

“The potential impact on CSI quarterly results is magnified due to the company’s small product portfolio and the location and timing of the storms,” it said. “The Houston and Florida markets typically generate over 15 percent of CSI’s revenues. In addition, fiscal first quarter revenues are more heavily weighted in September, as procedure volumes begin to accelerate from summer levels.”

Shares of CSI began to tumble immediately after the warning. As of Wednesday, the company’s stock had fallen more than 10 percent since its Friday close, reaching its lowest level in six months.

CSI said it would provide a revised revenue range for its first quarter when “more definitive information is known” about whether its employees and customers are able to resume normal operations.

“As recovery progresses, we will closely monitor conditions and the anticipated impact on our business,” said Scott Ward, president and CEO of CSI, in a statement. “While these historic storms are affecting our near-term performance, they are not indicative of our long-term growth opportunity and continued market leadership position.”

CSI, which was founded in 1989, currently ranks as one of the largest medical device companies operating in Minnesota. In its last fiscal year, the company reported revenue of $205 million and staff size of nearly 600.