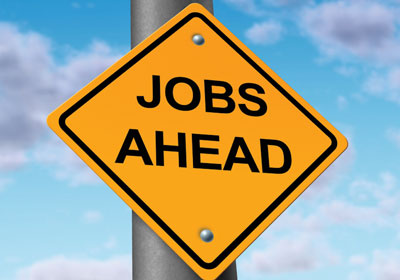 It’s been happening across Minnesota, quietly and on a broad scale, for the last two quarters. And it’s expected to continue. Job openings across the state increased nearly 48 percent during the fourth quarter, compared with openings a year earlier (58 percent of openings were full-time), according to the Minnesota Department of Employment and Economic Development. Plus, 40 percent of business leaders responding to Twin Cities Business’s quarterly economic indicator survey said they planned to increase their full-time employment levels by the end of the first quarter. During January alone, 15,500 jobs were added in Minnesota, and the state’s unemployment rate dropped to 5.6 percent. The rate nationally remains above 8 percent.