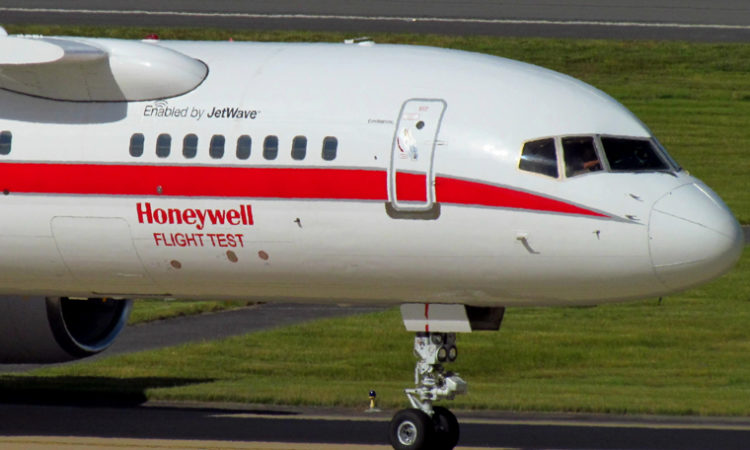 Honeywell to Spin Off Units with $7.5B in Revenue

The spinoffs, which will create two new, independent organizations outside of Honeywell, are expected to be complete by the end of 2018.
By Sam Schaust
October 10, 2017

Two of Honeywell International Inc.’s largest business units, which together make up about one-fifth of the company’s revenue, will be spun off into standalone, publicly traded organizations next year, Honeywell announced Tuesday.

The decision to reorganize the portfolio of Morris Plains, New Jersey-based Honeywell was not a huge surprise to shareholders. New CEO Darius Adamczyk, who took over the software and industrial supplies company in March, kicked off his tenure with an extensive portfolio review that, according to Honeywell finance chief Tom Szlosek, was intended to “narrow the focus [so the company would] not be too spread out.”

When Adamczyk took over, Honeywell had 17 business units. That number will drop by two by the end of next year, based on estimates Honeywell gave for the spinoff process.

Terrence Hahn, who took over Honeywell’s new homes and ADI Global Distribution business last year, is leaving his role to spearhead the spinoff process for the unit. Taking his place, effective Tuesday, is Ingersoll-Rand Company executive Gary Michel. Michel is expected to remain CEO of the new homes and ADI Global Distribution business, which makes security and fire protection products, once it is spun off. The business unit last year reported roughly $4.5 billion in revenue and had a staff of 13,000.

Also to be spun off is Honeywell’s transportation systems business. The unit—technically part of the company’s aerospace division—produces turbocharger technologies for trucks and automobiles. Approximately 6,500 people work for the business, which according to Honeywell, has annualized revenues of $3 billion.

Honeywell reported $39 billion in revenue in its last fiscal year.

The tax-free spinoff plan does not require a shareholder vote, Honeywell said, but will be subject to final approval by the company’s board of directors.

“Our simplified portfolio will offer multiple platforms for organic growth and margin expansion,” Adamczyk added. “Honeywell will also have multiple levers for continuing to execute an aggressive capital deployment strategy, including a vigorous and disciplined mergers and acquisitions program.”

In addition to the spinoffs, Honeywell said its smart energy business unit—currently a part of its home and building technologies business—would fold into its process solutions business. The move, according to the Adamczyk, would allow both units to “expand their respective capabilities and serve a broader set of customers.”

Honeywell was founded in Minneapolis in 1927. Over the years, it became one of the state’s largest public companies until Allied Signal acquired it in 1999 and moved its headquarters to New Jersey.

Honeywell still maintains several manufacturing facilities in the Twin Cities area. Of the company’s 132,000 employees worldwide, more than 3,000 are based in Minnesota.