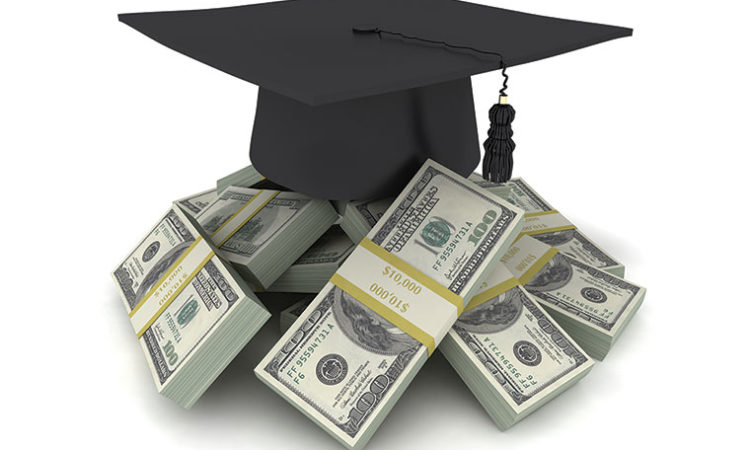 Debt Distraction In The Workplace

If you want to retain millennials, you better pay down their college loans.
March 11, 2017

“In the last several years, companies have really started to understand its importance,” says Natalie Smith, senior vice president at Minneapolis-based communications agency PadillaCRT. “Many companies think about customers first, but employees are of extreme importance, and if they aren’t invested, how can they expect customers to be?”

Businesses that want to act on these findings may have trouble ahead, however: According to a 2016 Gallup study, only 29 percent of millennials consider themselves engaged at work. Millennials are expected to make up three-quarters of the workforce by 2025.

Smith suggests the phenomenon has its roots in financial insecurity. Recent survey results commissioned by PadillaCRT and conducted by ORC International revealed one in four millennials owe more than $30,000 in college debt and expect to take more than 20 years to pay off their loans. In turn, millennials are choosing to delay major milestones such as buying a house, purchasing a car or getting married and having children.

“If millennials feel they are under pressure, they are going to start looking for a workplace where they can get to a point where they are financially secure,” explains Smith. “Millennials move from job to job more than any other generation.”

Additionally, 59 percent of millennials surveyed said student loan repayment assistance would boost their engagement more than any other workplace benefit.

“College debt is an important problem to solve,” says Tom Montminy, managing partner of PwC’s Minneapolis office. About a year ago, the global professional services firm announced a program that offers its most junior employees $100 per month toward student loans for six years or until they reach a management-level position. Over 8,200 employees in the U.S. have signed up since last summer, when the program became available.

“We are the first major company in America to do this,” says Montminy. “Our workforce of 40,000-plus is already 80 percent millennials, nationally and locally. With the war for talent, we need to be able to hire the best and retain them.”

Retention is key. Thirty-seven percent of women and 25 percent of men are less likely to stay with their employer because of their current financial situation, according to PadillaCRT’s survey.