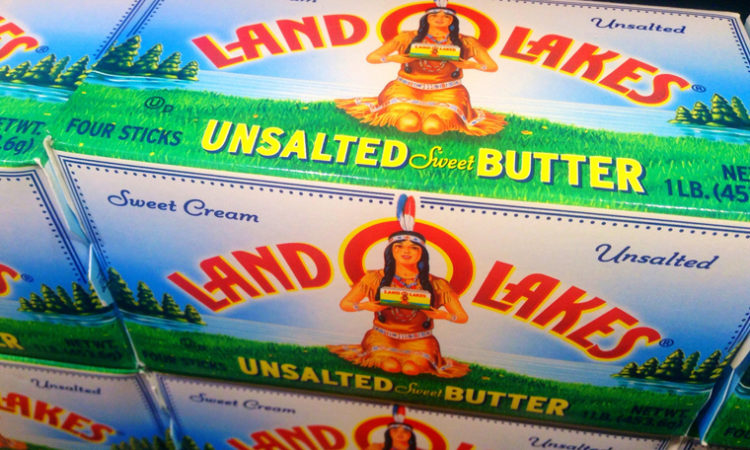 Sales Up, Earnings Down for Land O’Lakes in Q2

Strong results within its crop inputs and animal nutrition businesses pushed the co-op’s sales up about 4 percent to $3.7 billion for the April to June period. Increasing operating expenses, however, left Arden Hills-based Land O’Lakes with a nearly 16 percent earnings drop.

“As a company focused on growth, I am pleased with the first half of the year,” said Land O’Lakes chief executive Chris Policinski in prepared remarks. “We are up in volume in most of our key categories.”

Specifically, more seed and crop protection products from the co-op’s crop inputs business were purchased during the quarter. While higher margins and an improved product mix helped its animal nutrition business overcome a decline in livestock volumes.

Meanwhile, margins within Land O’Lakes’ dairy foods business were down due to declines in the global milk powder markets, the company said.

Land O’Lakes’ second quarter was highlighted by a couple strategic investments. In the beginning, it made its first venture into the fast-growing artisan cheese market by purchasing Vermont Creamery, one of the first co-ops to commercialize goat cheese in the country.

Construction also wrapped on a new plant in Caledonia, New York that makes products for its Purina brand. The old facility in the area had been destroyed in 2014 by a fire.

“We continue to be in a position to deliver strong full-year performance,” added Policinski.