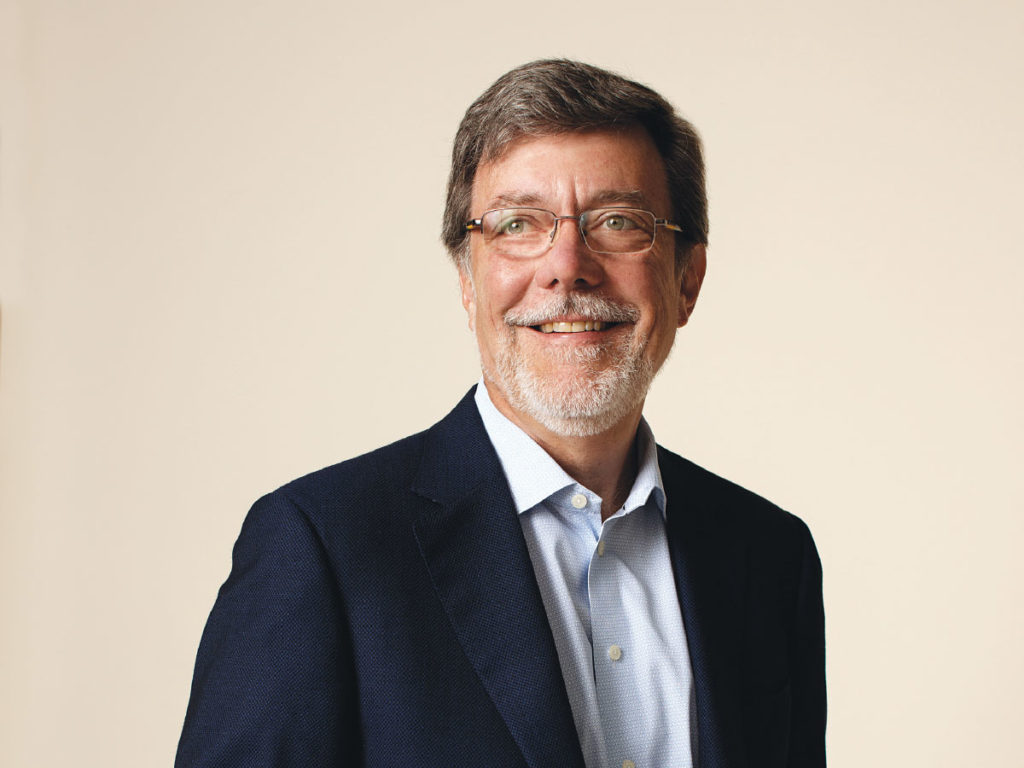 For board service to Allina Health (2015-present)
By Dan Niepow
| September 09, 2021
Acceptance Speech

As a director on several boards over the years, Tom Schreier doesn’t shy away from tough issues. Case in point: the murder of George Floyd in Minneapolis last year.

At an Allina Health board meeting after Floyd’s death, Schreier, who was board chairman at the time, opened with an extended moment of silence. The pause gave board members a much-needed chance to reflect before determining how to respond. It was, he says, one of the most memorable moments in his entire board career.

“I think it was almost transformational,” Schreier says. “We saw how all of a sudden a complicated topic became something that was OK to engage in very authentically. That’s how you most effectively address issues like that.”

That moment is emblematic of Schreier’s approach to board service—tackle issues head-on, but in a calm, thoughtful way. It also highlights a key value for Schreier: authenticity. Whether it’s confronting systemic racism or combatting a global pandemic, Schreier leads with both heart and mind. He sincerely believes that boards—and the organizations they oversee—can be a force for good.

People who have worked alongside him say he’s a shrewd businessman with a genuine desire to better his community. “Tom has remarkable business acumen,” says Tim Welsh, vice chair of consumer and business banking at U.S. Bank. “He really understands how business works. But he’s also incredibly purpose driven. He wants to make the world a better place.”

Welsh first met Schreier in the early 2000s, when Schreier worked for Minneapolis-based investment giant Piper Sandler, then known as Piper Jaffray. The two now serve on Allina’s board together. Schreier joined in 2015 and became board chair in 2018. In June, he transitioned to chair emeritus.

“Tom demonstrated his commitment to helping leaders develop personally and professionally by inviting Allina Health’s chief diversity, equity, and inclusion officer into the board meetings,” Wheeler wrote in her nomination for Schreier as an outstanding director. “He created a place that allowed for honest reflection, sharing, and learning about how to discuss and address inequities and systemic racism.”

Schreier didn’t set out to serve in the health care space. A freshly minted graduate of the University of Notre Dame, he landed his first gig in finance. Then, after earning his MBA from Harvard Business School in 1988, he applied his financial know-how to the airline industry, as vice president of finance and treasury at Northwest Airlines.

The airline industry had him hooked from the start. “As people say, once you get kerosene in your blood, you really can’t get out,” jokes Schreier, who worked in the industry for a decade. “It’s a very addictive industry, and it was a magical time to be at Northwest. I met a lot of great people.”

It wasn’t until 2002 that he got his first taste of board service, becoming a director for his alma mater, Saint Thomas Academy. At the time, Schreier was CEO of FAF Advisors, a $100 billion asset manager that grew out of U.S. Bancorp. He would go on to serve as chairman of the school’s board of trustees.

“That time kind of whetted my appetite for board service, particularly for institutions that are important to the community,” Schreier says.

In 2003, Mickey Foret, then CFO of Northwest Airlines, recruited Schreier for his first corporate board service at Pinnacle Airlines, a now-defunct small feeder airline for Northwest. He served on that board until 2013, eventually becoming vice chair. Schreier went on to serve on the board of the Minneapolis Institute of Art, starting in 2015. That same year, he joined the Allina Health board. Three years after that, he joined the board of Piper Sandler, where he had worked back in 1999.

Whether he’s serving on a for-profit or nonprofit board, Schreier makes a point of maintaining firm boundaries between board members and company staff. It’s important for board members not to overstep, he says. “Finding the right leadership and setting the right strategy is the role of the board,” Schreier says. “Executing that strategy is the role of the management team. If you can create that kind of governance environment, it attracts really good management, because they know we’re not going to be meddling in their world.”

Outside of board service, Schreier is founding director of the Inspired Leadership Initiative at alma mater Notre Dame. Modeled after similar initiatives at Harvard and Stanford, the program is designed to give longtime professionals a chance to go back to school and explore new paths. For Schreier, it all points back to finding purpose and passion—something he’s honed through years of board service.

“People call it ‘board service,’ but I don’t think they always focus on the ‘service’ part of it,” Schreier says. “I think that those who join boards with a service mentality always end up being much more valuable board members, because they have an eye on the institution’s objectives.” 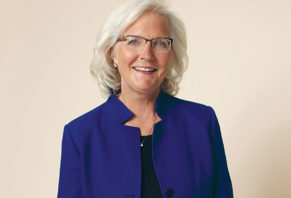 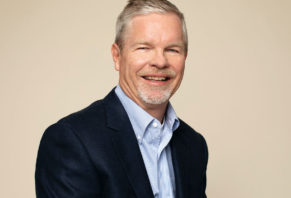 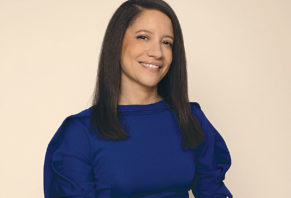 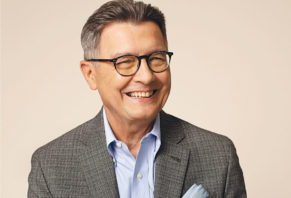 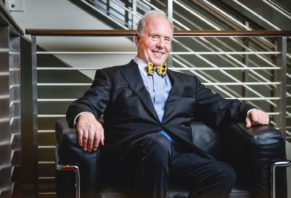