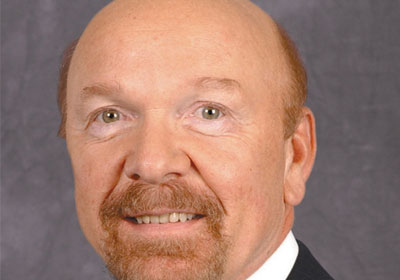 Minnesota has so many philanthropists that it’s nearly impossible to name the most generous Minnesota executive. But Richard Schulze is unquestionably on the short list. Even those who don’t know him as Best Buy’s chairman and founder have surely seen his name around town.

With a $2 billion estimated net worth, Schulze was named to Forbes’ list of the “400 Richest Americans” in 2011. And he hasn’t been shy about sharing his wealth. Organizations looking to cure type 1 diabetes are perhaps most near and dear to Schulze’s heart as his daughter has battled the disease for about 30 years.