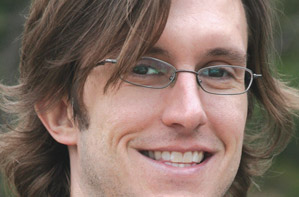 • Cutting app development down to weeks rather than months

Microsoft acquired Dan Grigsby’s first start-up in 1998; in 2000, he sold a six-month-old PayPal competitor for 20 times what it cost him to build. But Grigsby wearied of working in Silicon Valley, where every project had to aspire to be a billion-dollar company. He moved back home to the Twin Cities, driven by a desire to make a living doing creative and interesting work. In software, that means keeping it small and focusing on emerging technologies. That way, Grigsby says, “you can move very quickly. You can embrace the new, new thing.”