Greg Fluet, who has served as interim CEO since November, takes the helm at a time when the company’s stock is struggling to meet Nasdaq’s minimum bid price requirements.
February 09, 2013

Plymouth-based Urologix, Inc., has named Greg Fluet its new CEO, effective immediately, the company announced Wednesday—a day after it said that its stock faces delisting from the Nasdaq Capital Market.

Fluet, who has served as interim CEO since November, has also been elected to the company’s board of directors. Fluet joined Urologix in 2008 as chief operating officer. Prior to that, he worked at Wilson, Wyoming-based Sapient Capital Management, LLC, a venture capital firm focused on investing in health care startups.

Meanwhile, Urologix said Tuesday that it received a letter from Nasdaq stating that the company’s stock was scheduled to be delisted on Friday because its shares did not meet the stock exchange’s minimum bid price requirement of $1 per share.

Urologix said Tuesday that it plans to request a hearing before a Nasdaq panel, in which case, the stock exchange would refrain from delisting its stock until the hearing process is complete. According to Nasdaq’s website, companies can use such hearings as an opportunity to present a plan to boost their stock price in an effort to prevent delisting. And during such hearings, Nasdaq takes into consideration factors such as financial strengths and weaknesses, the overall market, a company’s historical bid price, and strategic business plans.

“However, there can be no assurance that the . . . company’s common stock will remain listed on the Nasdaq Capital Market following the hearing,” Urologix said.

Company spokesman Brian Smrdel told Twin Cities Business on Wednesday that the Capital Market is the only Nasdaq exchange that Urologix can trade on, as all of its other exchanges are for larger companies.

Smrdel declined to reveal what Urologix plans to do if its stock is delisted but said that some of the companies that move off the Nasdaq Capital Market seek to become listed on the Over-The-Counter Bulletin Boards exchange.

Shares of the company’s stock were trading at about 70 cents on Wednesday afternoon. The company reported a net loss of $4.6 million in its fiscal year that ended in June, but sales increased 35 percent to $17 million for the period. For the quarter that ended in September, the company’s net loss totaled $1.1 million, while sales totaled $3.9 million—up 26 percent from its sales during the same quarter a year earlier.

And the company said that Fluet has been making “significant advancements” for the company during his time as interim CEO, although it didn’t specify what those advancements are.

“The board has complete confidence that Greg is the right person to lead Urologix,” Mitchell Dann, chairman of the board, said in a statement. “Greg has consistently demonstrated his strong leadership ability, extensive understanding of the health care industry, and sound judgment throughout his four years at Urologix.”

Urologix is among Minnesota’s 100-largest public companies based on revenue. 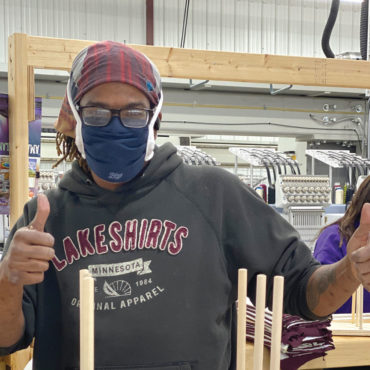 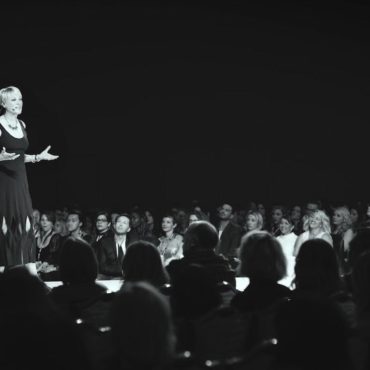 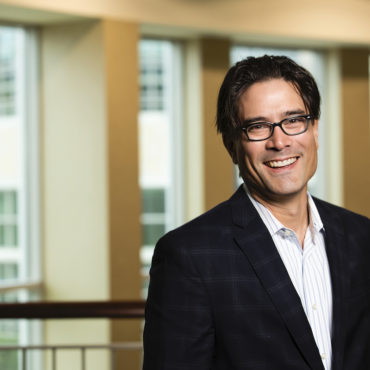