The company will partner with Minneapolis-based developer Ryan Companies on the project.
March 30, 2012

Bloomington-based The Toro Company announced Monday that it will build a 450,000-square-foot distribution center near Des Moines, Iowa.

Toro will partner with Minneapolis-based developer Ryan Companies on the project. Once construction is complete, Toro plans to lease the facility from Ryan and move its distribution operations from its current facilities in Lakeville and Beatrice, Nebraska to the new Iowa facility, which will have about 20 employees. Toro expects construction to end later this year.

The new location will primarily distribute certain lines of Toro's residential and landscape contractor turf maintenance equipment to distributors, dealers, and Home Depot stores in the United States and Canada. Most of these products are produced at Toro's manufacturing facilities in Windom and Beatrice, the company said.

“With growth in our residential and landscape contractor businesses, this larger facility creates expansion flexibility . . . and operational efficiencies by being in close proximity to both our Windom and Beatrice manufacturing plants,” Judy Altmaier, Toro's vice president of operations and quality management, said in a statement. “The Des Moines location also provides good transportation infrastructure and site access.”

Toro spokesman Branden Happel told the Star Tribune that those currently working in its Lakeville and Beatrice distribution centers will have the opportunity to apply for positions at the new facility. The company now reportedly has about 20 employees-mostly contractors-in Lakeville.

Toro provides turf and landscape maintenance equipment and precision irrigation systems. It is one of Minnesota's 30-largest public companies based on revenue, which totaled $1.9 billion for the fiscal year that ended in October. 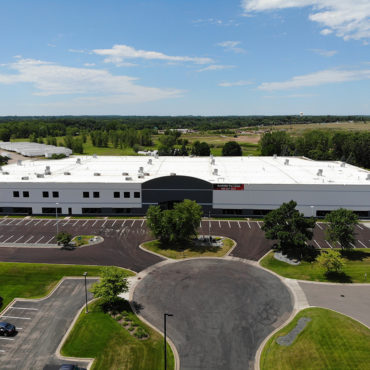 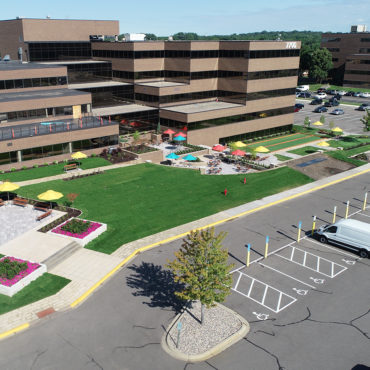