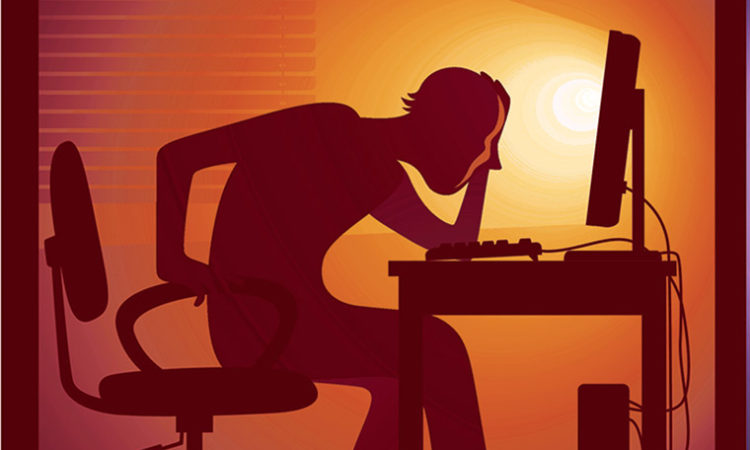 Web developers are in hot demand, but the lack of qualified talent has left many positions unfilled. So this month, the University of Minnesota’s College of Continuing and Professional Studies (CCAPS) is hosting an intensive 24-week coding boot camp in partnership with curriculum designer Trilogy Education Services to train students to become professional web developers. The camp consists of two three-hour evening classes during the week and a four-hour class on Saturdays.

“‘Boot camps’ have become a popular trend among college institutions in the U.S.,” says Sue Borowick, executive director of professional development at CCAPS. “There are many open positions for web developers—far more than qualified talent.”

The U.S. Bureau of Labor Statistics estimates that of the more than 150,000 new openings for developers posted in the U.S. each year, about one-third go unfilled.

While it’s clear there is a demand for skilled developers, it also appears there is a demand for training. CCAPS’ boot camp was initially capped at 30 students, but the college added a second session after a flood of interested applicants. “We don’t see this [camp] as a short-term opportunity,” says Borowick. “This is a field that is going to continue to expand.”

Indeed, the projected 10-year growth rate for web developers in Minnesota is 18.6 percent, which would result in more than 1,000 new job openings, according to the Minnesota Department of Employment and Economic Development. For application software developers, the rate is 10.4 percent, or nearly 3,000 new positions.

CCAPS’ boot camp was developed both to help shrink the talent shortage and address employers’ concern about the inconsistency in the quality of code, says Heather Dorr, program director. “There is a differing level of skills among those who are self-taught versus formally taught.”

The curriculum will cover coding basics, as well as training in coding languages. Students will hear from industry leaders, build a professional portfolio and have access to a variety of career services.

“[Trilogy] customizes the curriculum to fit the market, so people walk out with skills that local companies are hiring for,” says Borowick. Not everyone who applies is accepted; applicants go through a rigorous process, which includes an interview and performance test that assesses logic and problem-solving skills. “We want to make sure people in the program have the aptitude to be successful.”