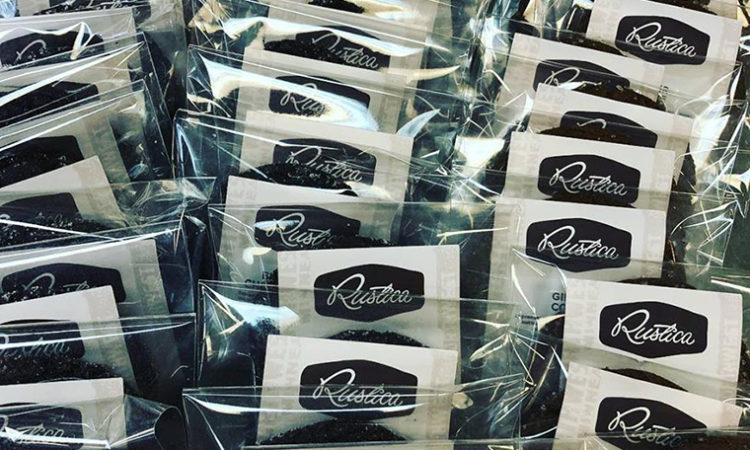 After more than a decade at Calhoun Village, Rustica Bakery is expanding to Southdale Center.

Mall operator Simon on Thursday said a new Rustica Bakery will open at Southdale in the fourth quarter. The new location marks the bakery’s latest venture outside its flagship store in Calhoun Village. Rustica has attempted to open other new locations to varying degrees of success. For instance, the bakery opened a cookie-and-ice-cream shop in Mall of America in late 2016, only to close the site less than eight months later.

Rustica also planned to open a new location in Wayzata in early 2018, though plans haven’t yet come to fruition.

Mpls.St.Paul Magazine first reported on plans for the Southdale Rustica earlier this month.

Simon officials say the new location is part of Southdale’s Northeast-end redevelopment project, which will be anchored by Life Time’s forthcoming gym and co-working space.

“These are exciting times at Southdale Center,” said Judy Tullius, the mall’s general manager. She said the mall industry is shifting “from pure retail to mixed-use lifestyle hubs that address a full spectrum of consumers’ evolving needs.”

Within recent years, Southdale has begun hosting more non-traditional tenants. In 2016, for instance, Hennepin County moved its service center in the mall. And this spring, Simon reached an agreement with the county to move the Southdale library branch into the mall.

And Southdale has good reason to embrace those new tenants: At the end of December, the mall was nearly a quarter vacant. Southdale also has the highest vacancy rate of any mall in the Twin Cities metro, TCB reported in May.