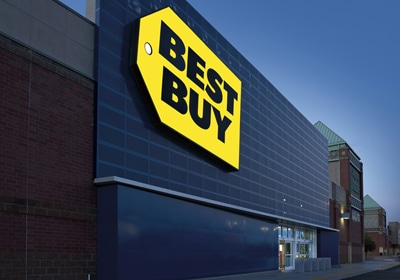 One Of Best Buy’s Top Execs Leaves The Company

After less than a year as president of the company’s U.S. retail stores, Shawn Score retired effective immediately.
April 25, 2014

According to a Best Buy representative, Score was in charge of all 1,400 of the Richfield-based electronic retailer’s U.S. stores, although he only held the position for about seven months.

Before becoming head of Best Buy’s U.S. retail operations, Score was president of Best Buy Mobile—since 2008—and a board member of the Best Buy Children’s Foundation.

Ballard, who has been with the company—primarily in retail—since 1993, will take over all of Score’s duties permanently, in addition to her current human resources responsibilities.