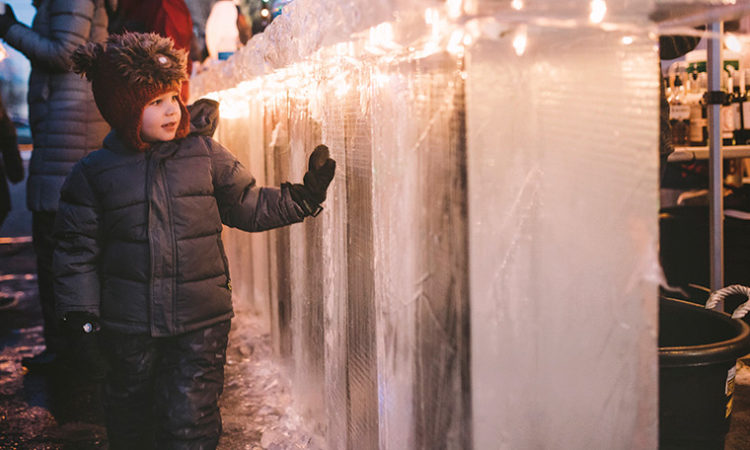 For the first time in eight years, Explore Minneapolis has compiled a list top tourist draws in Minnesota. The list reflects attendance levels in 2017.
By Amanda Ostuni
November 14, 2018

For Minnesotans and out-of-towners, the loves of shopping, sports and the outdoors drive more people to explore the state of Minnesota than almost anything else.

That’s according to state tourism agency Explore Minnesota, which on Wednesday released its list of the top 40 attractions in the state based on visitor counts. The ranking reflects 2017 figures, and is the first time the agency has compiled such a list since 2010.

Leading the pack by far was the Mall of America, which drew 40 million people over the course of the year. Chain of Lakes Regional Park in Minneapolis and Como Park in St. Paul also proved to be strong draws, taking the second and third spots on the list, respectively.

“These attendance figures are impressive. They contribute to Minnesota's $15.0 billion tourism economy in a big way, and support jobs all over the state,” said John Edman, director of Explore Minnesota, in a statement. “Minnesota offers an endless array of things to see and do, and this list goes to show that people are exploring our state's great indoor and outdoor attractions.”

Of the 140 attractions that provided attendance figures, these were the top 40:

Explore Minnesota spokesperson Erica Wacker notes that past versions of the list did not include regional parks. This time it did with many such spaces cracking the top 40.

Wacker suggests Como Park and Chain of Lakes Regional Park beat out other parks in the state due to their proximity to Minnesota’s urban core and their unique offerings. (Como Park includes a zoo and conservatory, while Chain of Lakes offers trails, rentals and frequently holds events.)

“They’re kind of the places that come out when you’re maybe not familiar with Minnesota [and] coming for the first time,” says Wacker. “They’re free, they’re open daily [and] year-round, so all those factors could contribute to high visitation.”

It’s worth noting that destinations on the list followed their own rule of measuring attendance. For instance, U.S. Bank Stadium and other concert or sports venues counted visitors by ticket sales, as state parks went by camping reservations and day passes. Malls, on the other hand, monitored its visitors at entrances, and so on.

These regional popular sites were:

Looking ahead, Wacker notes the next list Explore Minnesota produces on popular tourist attraction could look fairly different given other yet-to-open projects, such as Allianz Field in St. Paul. While there is no set date for the next survey, Wacker suggests it would probably not be eight years. Before 2010, the lists tended to drop every two or three years.

The total tourist count could likely rise, as well. Meet Minneapolis reported that at 33 million visitors, the Twin Cities 2017 tourism figures alone set a second annual record for the area, and Explore Minnesota itself declared summer 2018 tourism a promising success.