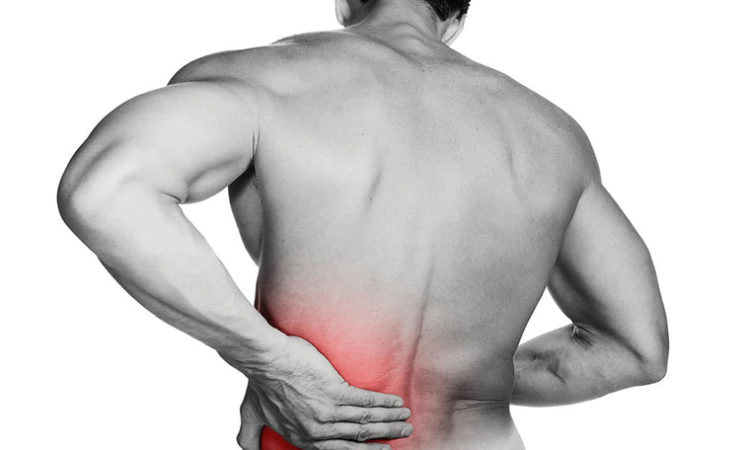 Medtronic Among Investors in Saluda Medical’s $40M Round

The new capital will go toward a pivotal clinical trial and commercialization efforts in Europe and Australia.
May 31, 2017

A portion of the new capital will go toward a U.S. clinical trial for the startup’s Evoke Spinal Cord Simulator System. Enrollment is already underway at 11 sites across the country.

“Saluda has developed the first therapeutic device that is designed to both constantly read and modulate signals on the spinal cord to treat chronic pain,” said Juan-Pablo Mas, partner at Action Potential Venture Capital, the lead investor of the Series D round.

For patient’s suffering from chronic torso or limb pain, the Evoke device is a treatment option that measures nerve signals and sends electric stimulation in real time. A recent study found the device, after six months of use, improved pain relief for subjects at an average of 80 percent, subsequently resulting in improved function, disability and sleep for the patients.

“We are encouraged by the international clinical results to date, and believe Saluda’s technology can potentially provide various clinical benefits to patients,” Mas added.

Saluda chief executive John Parker thanked investors in a statement for their support “at this critical time for Saluda Medical as we make progress toward our regulatory and commercial milestones.”

Should its upcoming clinical trial in the U.S. prove successful, Saluda said its next move would be gaining FDA approval for its Evoke device.

Meanwhile, the startup will use some of the funds from the Series D round to advance its commercialization efforts of the Evoke device in Europe and Australia. To date, Saluda’s flagship product has commercial approval in neither.

“With support from our engaged investors,” Parker said, “we remain committed to developing new approaches to bring relief to patients suffering from chronic pain and other disorders that may be treated with our technology.”