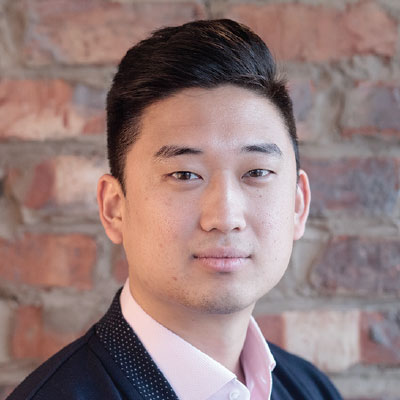 Homi bills itself as the “career center of the future.” Launched in 2015, the social networking platform enables college students to connect with alumni to find job opportunities. Philip Xiao came up with the idea after he leveraged his Carleton College alumni network to land a high-profile job at Morgan Stanley. He envisions Homi as a way for companies to recruit underrepresented Gen Z talent and foster better mentor-mentee relationships. Since it was formed, Homi has raised $1 million in seed funding, with plans to raise even more. 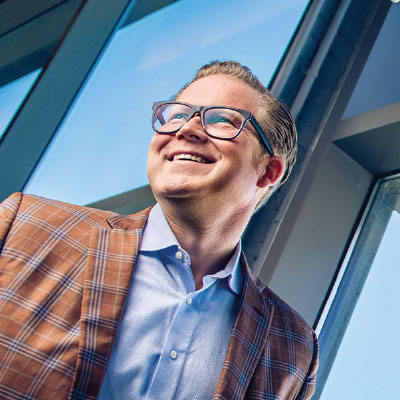 Limb Lab looks more like a design studio than a medical office, and that’s intentional. After 15 years as a prosthetist, Brandon Sampson left the practice he worked for to start a prosthetic limb studio that puts the patient at the center of the design process, creating unique tools to suit each individual’s needs. The first Limb Lab opened six years ago in Mankato. Sampson and partners have since expanded to Rochester, La Crosse, downtown Minneapolis, and Lincoln, Nebraska. “We must be disrupting something,” Sampson says, “because when we go to [prosthetics] conferences, people want to have lunch.” 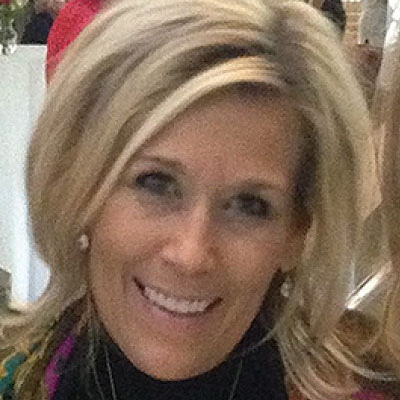 When Mall of America wanted to bring in local shopping for the holidays a few years ago, it called Mich Berthiaume to curate a market of Minnesota-made brands. She’s since become the go-to person for unique shopping experiences, from a City Center pop-up during the Super Bowl to the Gate 34 Experience at Target Field. Berthiaume sharpened her eye for up-and-coming makers—many of whom have opened stores of their own after participating in her markets—while working as vice president of sales for Faribault Woolen Mill. Want to shop local this holiday season? Follow Berthiaume—she’s curating an outdoor market for Keg & Case in St. Paul. 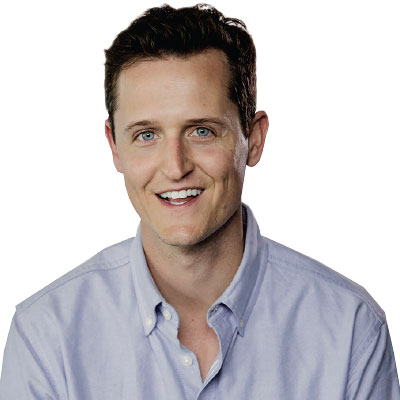 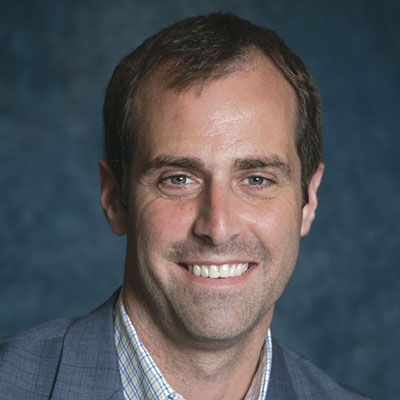 Dozens of Minnesota companies have established a presence overseas, but it’s less common to go public in a foreign country, let alone Australia. But in July, Minneapolis-based Sezzle did just that—listed on the Australian Securities Exchange after netting $30 million from its initial public offering in the country. Sezzle’s “buy now, pay later” payment platform enables users to divide retail purchases into interest-free payments over six weeks. CEO Charlie Youakim is still betting on growth in the North American market, where the platform has already taken off. As of June, it was working with more than 5,000 merchants, a big increase from just 815 at the same time last year. 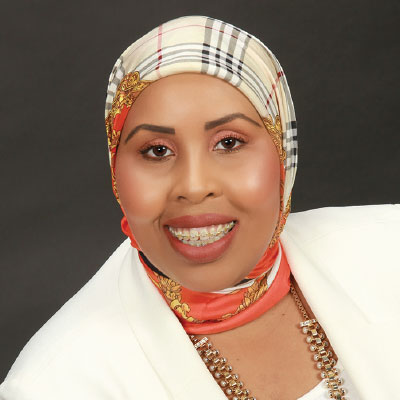 The title of Hudda Ibrahim’s 2017 book summarizes her remarkable career: From Somalia to Snow. She came to St. Cloud in 2007 with her family, knowing very little English or much about American culture. Twelve years later, she’s a published author, a faculty member at St. Cloud Technical and Community College, and an entrepreneur whose firm works with regional employers to attract and retain employees with diverse backgrounds. Minnesota needs all the talented workers it can get; Ibrahim is opening doors and fostering dialogue between employers and new Minnesotans who also are new Americans. 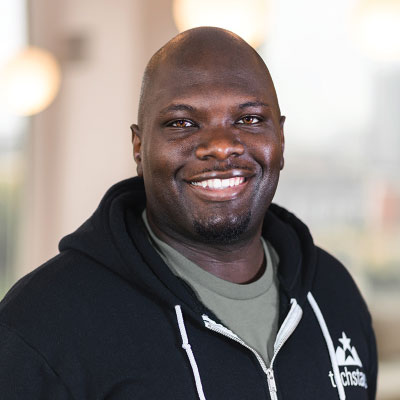