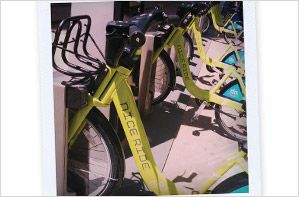 Minneapolis was named the nation’s most bike-friendly city by Bicycling magazine this year, finally knocking pesky Portland off its long-held saddle. Forty more miles of bike trails are due to be completed by year’s end, adding to the existing 120-plus miles of on- and off-street trails.