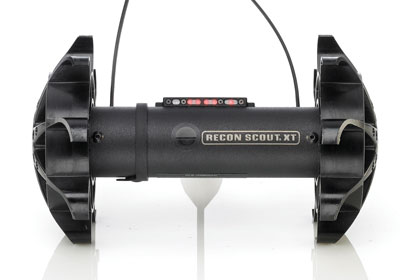 Edina-based ReconRobotics’ little robots may not have the charm and personality of, say, R2D2, but for the U.S. military and numerous law-enforcement agencies, the Scout XT has plenty of appeal. These remote-guided devices can sneak into nooks and crannies and sniff out bad guys without putting humans in harm’s way. In August, the U.S. Army ordered 385 XT kits for troops in Afghanistan, a $5.8 million contract that was followed in October with a $4.8 million order for 315 more. In February, ReconRobotics announced that the Army had ordered an additional 1,100.