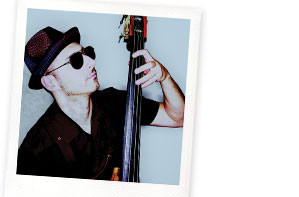 The Twin Cities generally rank high on a lot of civic-health measures. Then there’s the University of Toronto’s Martin Prosperity Institute, which has, among its measures of urban economic health, an index that charts the concentration of working (i.e., doing it for a living) artists, musicians, writers, designers, and entertainers in a North American urban area. No, Minneapolis–St. Paul didn’t beat out L.A. or NYC. We got eighth. Not bad! Our fair cities were number six if you take out Canada, and ahead of San Francisco and Chicago. Though behind Salt Lake City. Must be that Mormon Tabernacle Choir.