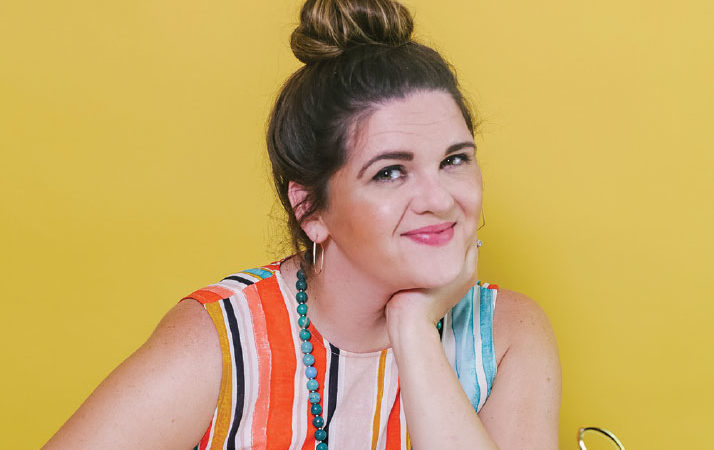 Confetti With a Purpose

This party supply company from Edina is helping women in recovery.
By Kate LeRette
January 01, 2019

If you were one of the 36,000 people who visited Explore Minnesota’s ’Sota Pop pop-up experience during the 2018 Super Bowl, chances are you played with the six gallons of confetti donated by Leonetti Confetti or witnessed the Travel Channel’s Andrew Zimmern pop one of its confetti poppers.

It may look like ordinary confetti, but it’s far from it.

Leonetti’s confetti is made by women who are in recovery. The Edina startup partners with St. Louis Park-based Wayside Recovery Center to hire women in drug and alcohol treatment. In December, Leonetti Confetti had three employees, with four more in training.

“Employment is a necessary piece to recovery,” says founder Kylee Leonetti, who has seen family members struggle with addiction.

Leonetti has paid employees for more than 200 hours’ worth of work since she officially launched her party supply company in August. Employees are given confetti-making kits so they can work at their treatment facilities when they have free time.

For now, the company sells only confetti and confetti creations like poppers and wands on Etsy, but eventually Leonetti would like to expand to include other party favors and gifts, as well as add her own online store. Customers can choose from Leonetti Confetti’s pre-made confetti products or customize confetti with logos and color blends.

“I really encourage entrepreneurs to bring people on the outside in,” Leonetti says. “I know we wouldn’t be as successful without that component.” 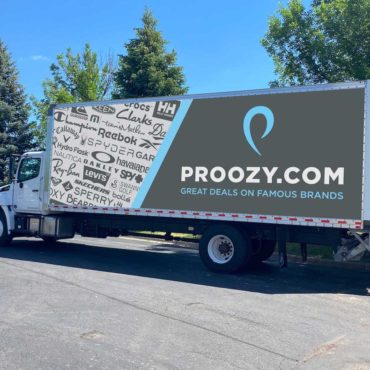