Co-Working Spreads to the Iron Range

Entrepreneur Karine Woodman is bringing co-working to the Iron Range.

In August, she opened the TechTank co-working space in downtown Hibbing. It’s the first space of its kind in the northern Minnesota city. Like other co-working spaces, TechTank offers a flexible working environment for paying members. Woodman’s plan is to enroll between 50 to 150 members.

TechTank now has two “anchor tenants”: 24hr Bookkeeping, which is Woodman’s other business; and The Entrepreneur Fund, a nonprofit backed by the U.S. Small Business Association.

Woodman says the space is slowly gaining traction in the community, even among those who choose not to buy a membership. As an example, she points to TechTank’s conferencing spaces, which have been used by several “larger companies” in the area, she says.

“We’ve had a lot of interest in our conference room spaces,” Woodman says. “We rent those out regularly.”

Woodman opened TechTank in an office building that sat empty for two years. Before TechTank, the space had been home to a number of businesses over the years, including a real estate agency, a lending company, and a day care.

With a small grant from the state, Woodman went to work renovating “every part” of the 3,500-square-foot space, she says. For her, opening a co-working space in Greater Minnesota was a “no-brainer.”

“I was inspired by a lot of other spaces I’d visited,” she says. “I’ve seen how a lot of people want to work nowadays. They don’t want to be tied down.”

Meanwhile, plans are underway to launch an incubator program at TechTank. Details are still forthcoming, but Woodman says the program would provide one-on-one mentorship and resources for entrepreneurs in the area.

Woodman hopes the space will become a local hub for the entrepreneurial community. She plans to create an “online learning library” available for both members and nonmembers. The library would provide resources on starting businesses or bringing ideas to market.

Woodman sees TechTank filling an essential role in her small Minnesota community of just 16,000 people. Entrepreneurs in Hibbing have the same needs as they do in Minneapolis or St. Paul: high-speed internet, mentorship, and a space to work.

“I’m a person who thinks in a very positive manner,” Woodman says. “In my mind, it’s not going to fail.”

In the Twin Cities, the co-working scene has exploded in recent years. As of September, the amount of co-working space has tripled since 2014. 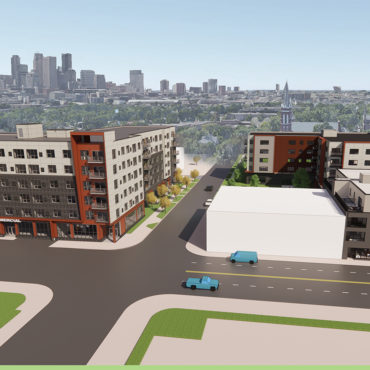 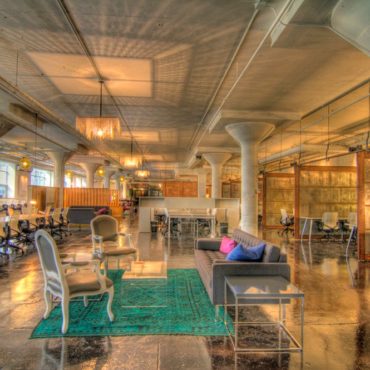