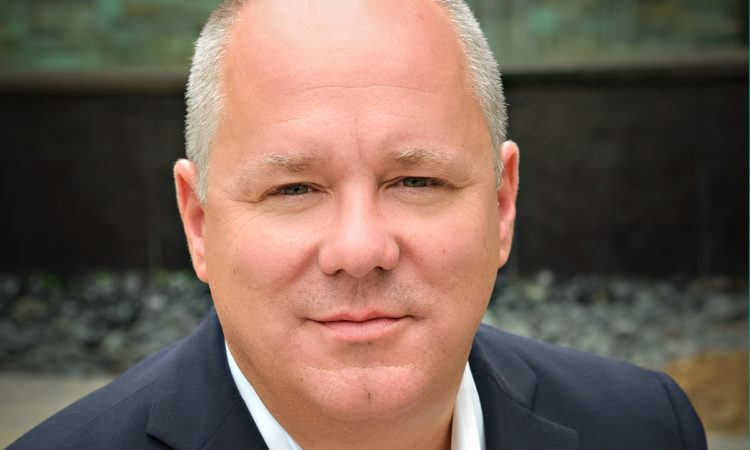 CardioMech Lands $18.5M in Series A Financing Round

Fridley-based CardioMech Inc. has just closed on a very healthy round of Series A financing: $18.5 million. CardioMech is developing a “catheter-based mitral valve repair technology as an alternative to open-heart cardiac surgery.” The new financing is aimed to get the company to the point of conducting its first feasibility trial.

CardioMech’s financing round was led by an undisclosed investor. Other backers in the Series A round included Hadean Ventures, which has offices in Oslo and Stockholm, and Investinor, which bills itself as “the largest venture investor in Norway.”

Twin Cities native Nehm was tapped to lead the company in November 2018. Since then the company has $26 million in financing, including convertible notes that were sold last year.

“I am thrilled to partner with our strategic investor, Hadean and Investinor, leading global players in the development of medical device technologies,” said Nehm in a statement. “Together we will pursue and achieve our objective to significantly improve the standard of care for patients suffering from mitral regurgitation.”